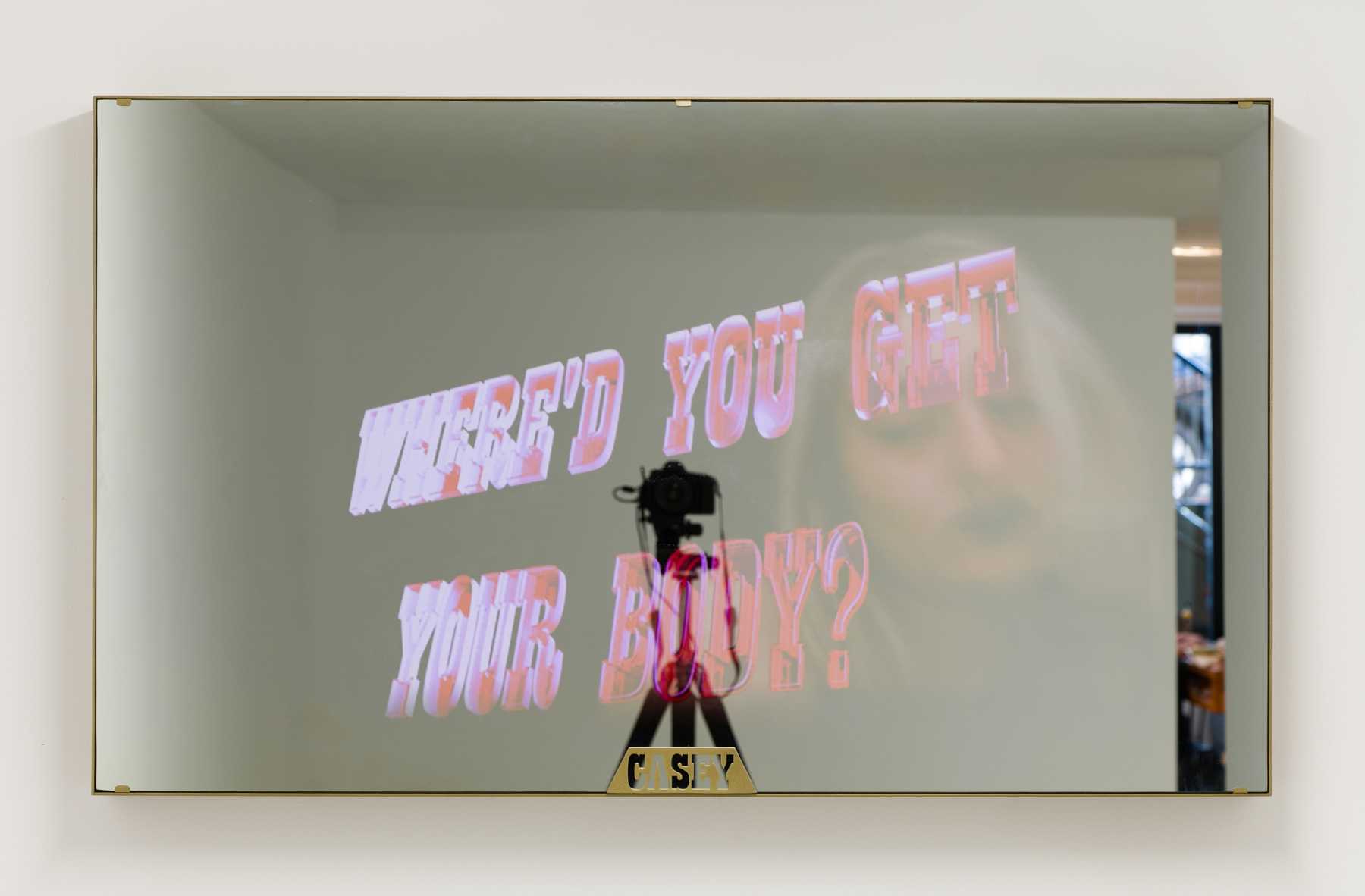 Casey Jane Ellison is a comedian and artist. She’s written, directed and starred in talk shows about art, money and other systems of hypocrisy. She was a selected artist in the 2016 Berlin Biennial and the 2015 New Museum Triennial. She’s performed and shown work at MoMA PS1, Museum of Art and Design, MOCA among other galleries and spaces throughout the United States and Europe. Her work has been featured on PBS and NPR as well as in the New York Times, Wall Street Journal, LA Times, the Guardian and more. 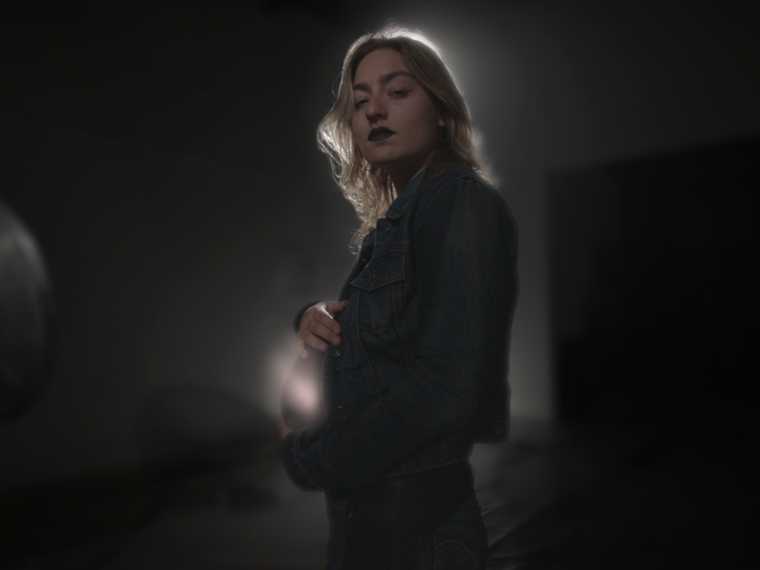