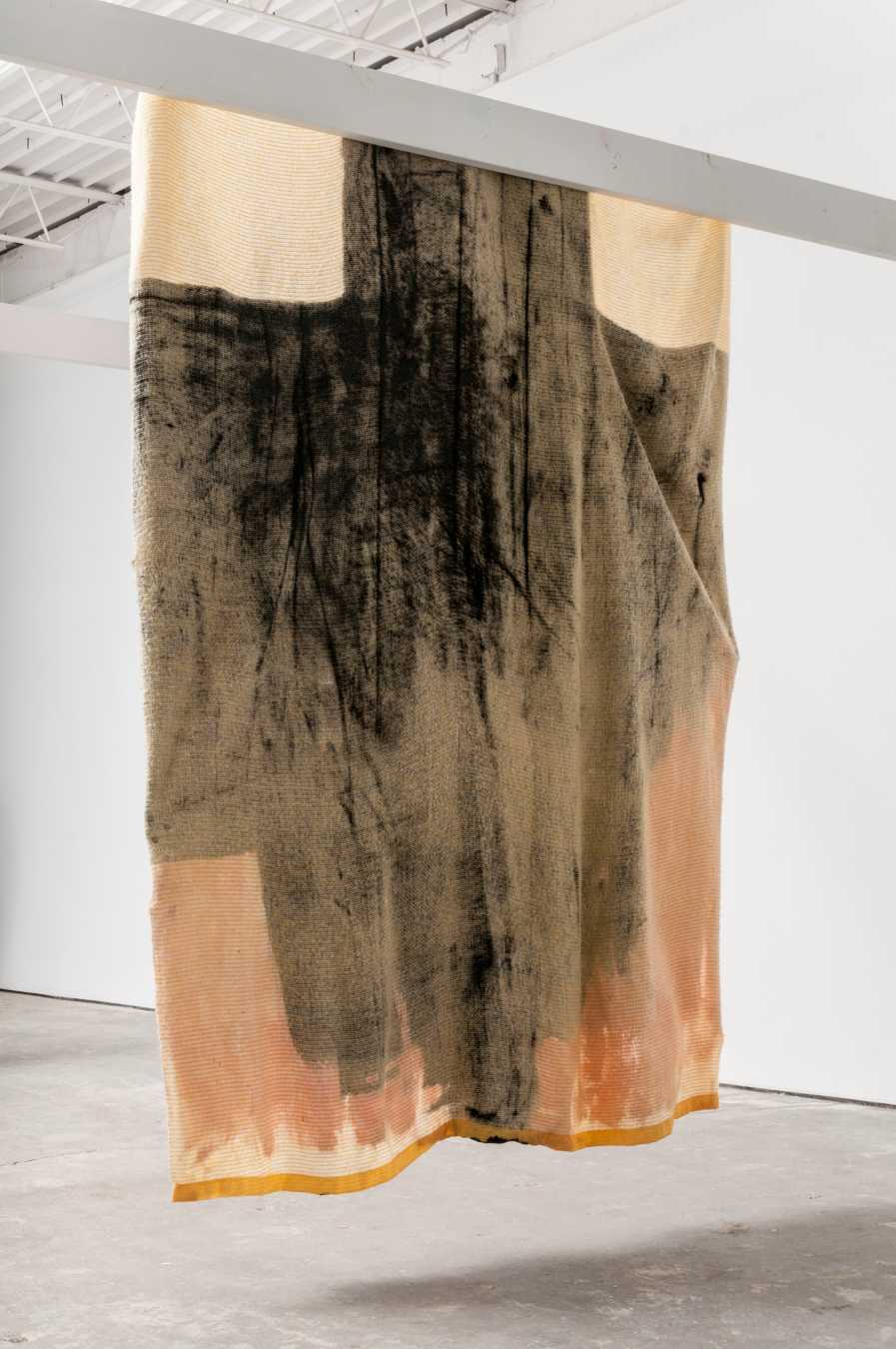 Joe Smith (b. 1970) received his MFA from Cranbrook Academy of Art in 1998 and has been the recipient of several grants and fellowships, including The McKnight Fellowship for Visual Artists, the Minnesota State Arts Board Artist Initiative Grant, and The Jerome Travel Grant. Smith’s abstractions and still-lifes explore the impact of weight and gesture as a means to open up psychological spaces. Each element in his work is charged with restraining and driving forces that reveal the gaps between the physical, mental, and the metaphysical. Smith has exhibited in numerous venues, including Midway Contemporary Art, Occasional Art, and David Petersen Gallery in the Twin Cities, and The Suburban and Julius Caesar in Chicago. He currently lives and works in Minneapolis.