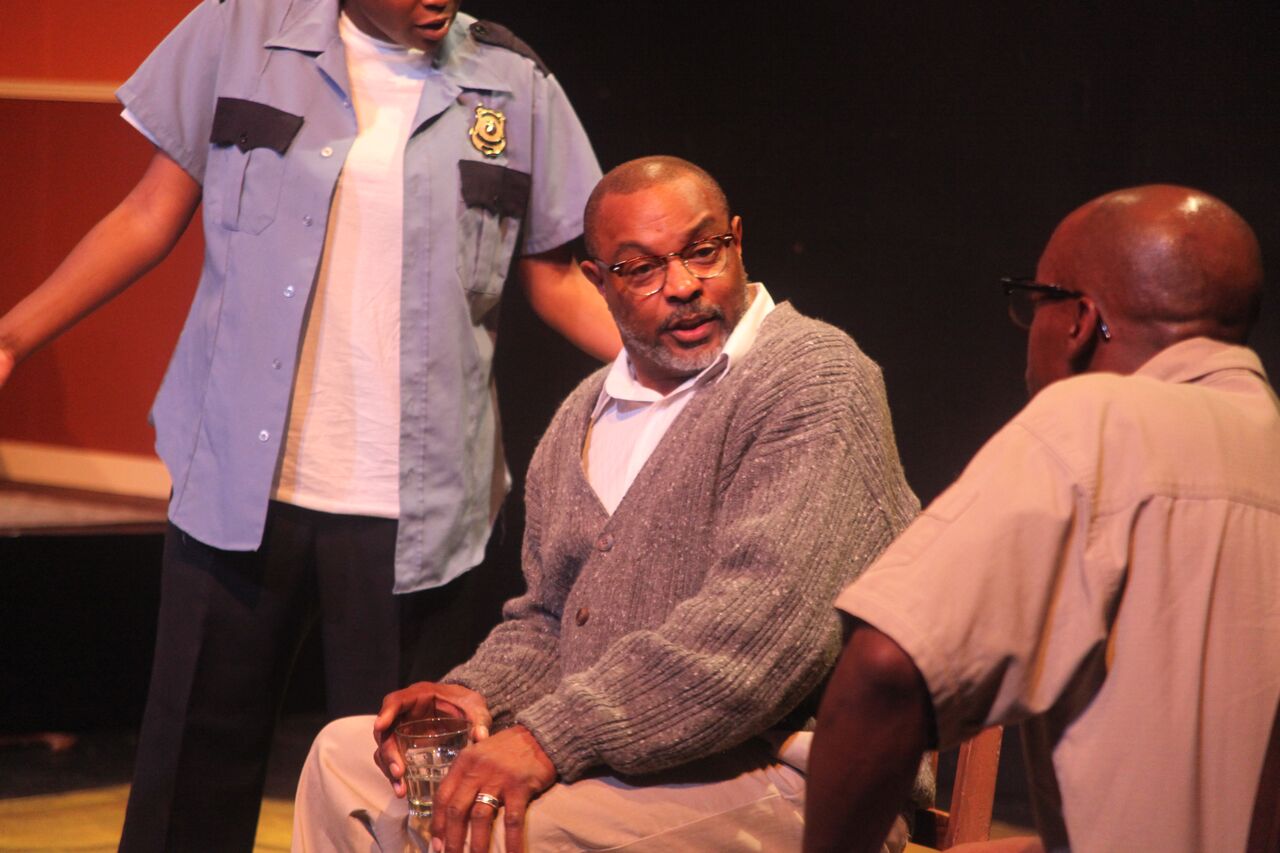 The Dutchman, Directed by Michael Oatman

FRONT Madison Residency Artist Michael Oatman will direct The Dutchman, a play written by legendary poet and playwright Amiri Baraka. The fiery and controversial writer captures the turbulent and angry times that birthed this play, the 1960s. The piece is an allegorical quagmire that features a conversation on seedy, sweaty New York subway train between a reserved black businessman, Clay, and a flirtatious white woman, Lula. The fireworks fly fast and hard in this tense racially charged drama. Dutchman premiered at the Cherry Lane Theatre in Greenwich Village, New York City on March 1964, went on to win an Obie Award and later turned into a film. This play is rated for mature audiences.

Michael Oatman is the former Playwright-In-Residence at Karamu Theater, the oldest African American theater in the country. He is only the second person to hold this honor in the storied history of Karamu, the first being Langston Hughes. In 2011, he won the CPAC Workforce Fellowship and the Cleveland Art Prize in 2010 for Best Emerging Artist and the 2010 Lantern Award for Best Play. He earned an English degree from Cleveland State University in 2004 and completed his MFA in theater from the Northeastern Ohio Master of Fine Arts Consortium in 2008. He is currently an adjunct instructor in theater at Kent State University and The University of Nebraska at Omaha.