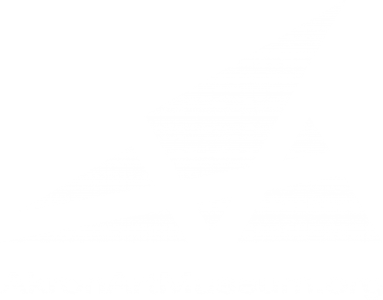 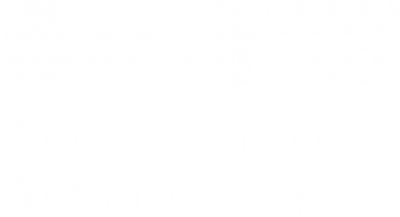 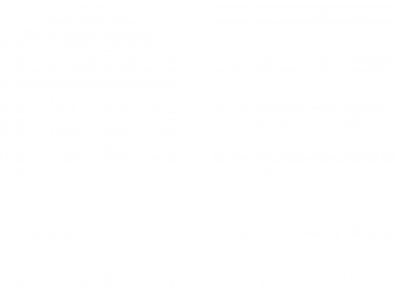 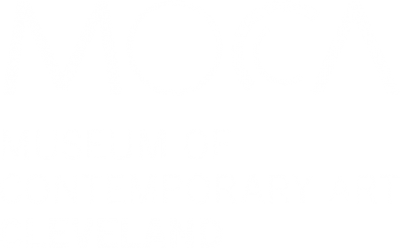 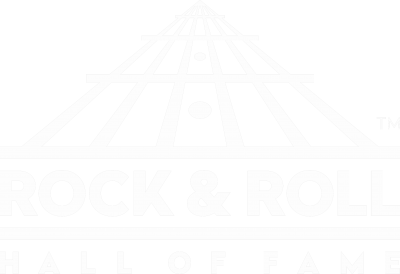 The Rock & Roll Hall of Fame, located on the shore of Lake Erie in downtown Cleveland, Ohio, recognizes and archives the history of the best-known and most influential artists, producers, engineers, and other notable figures who have had some major influence on the development of rock and roll. The Rock and Roll Hall of Fame Foundation was established on April 20, 1983, by Atlantic Records founder and chairman Ahmet Ertegun. In 1986, Cleveland was chosen as the Hall of Fame’s permanent home. Since opening in September 1995, the “Rock Hall” has hosted more than 10 million visitors

The Rock & Roll Hall of Fame is the venue for Jonn Herschend and Silas Hite’s performance A Theme Song for Cleveland and Akron – an homage to the Northeast Ohio music scene since the 1950s, from Bobby Womack, to Devo, the Pretenders and The Black Keys. The region has impacted the Rock and R&B music scenes the world over. Written by local residents, and produced by Silas and Jonn, regional musicians will perform in a music video to be screened throughout FRONT at the Rock Hall, with a live performance on  July 15 and again in September. 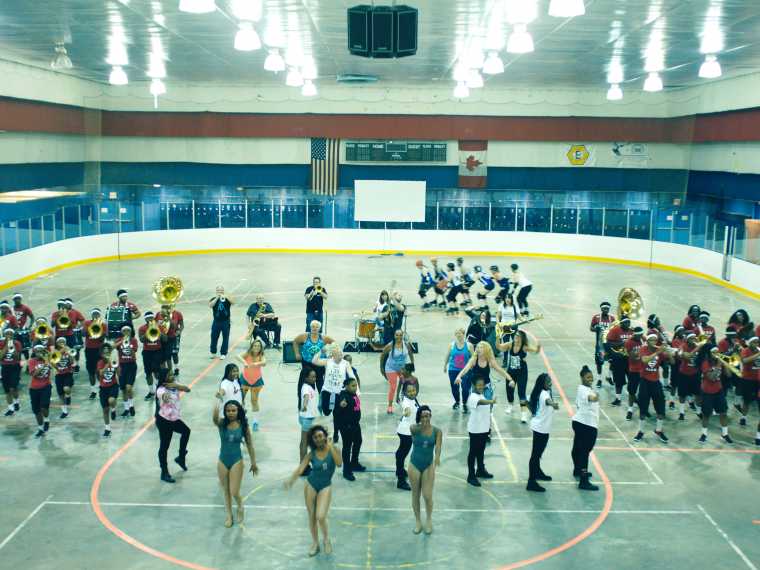 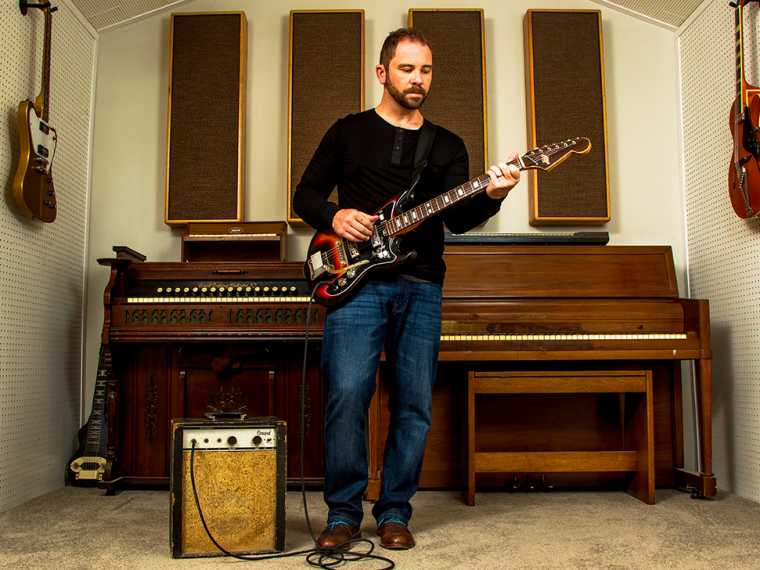 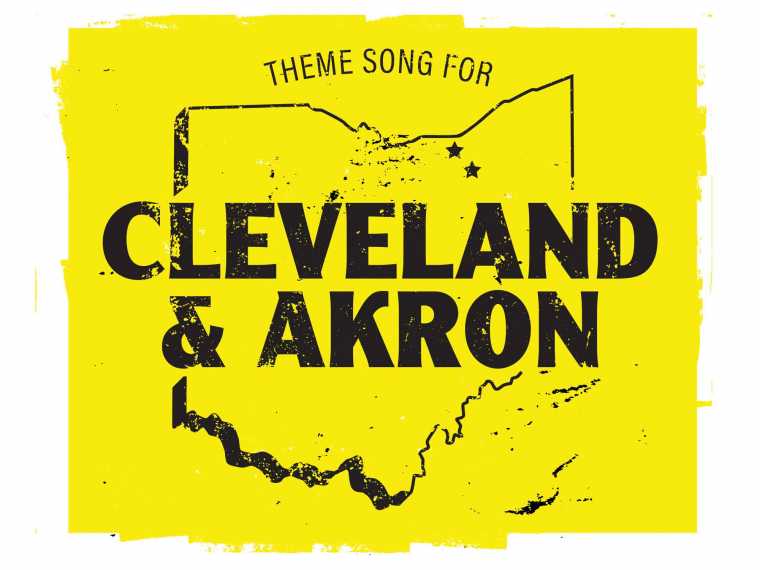