Through artworks composed from the languages and temporalities of dance and performance, Movements explores time and bodies within exhibition spaces. This cultural exercise also spotlights the daily patterns of urban movement. FRONT International and its multitude of offerings are intentionally developed along primary navigation routes. While some of these routes can be engaged on foot and others via public transit, still others require driving. This siting recognizes that much of the social and physical structure of today’s mid-American cities evolved around twentieth-century car culture. The terrain between the Akron Art Museum and Cleveland’s University Circle, Oberlin’s campus and the Glenview neighborhood, Ohio City’s Hingetown and the Cleveland Clinic is bridged by a combination of highways, interstates, streets, and avenues. 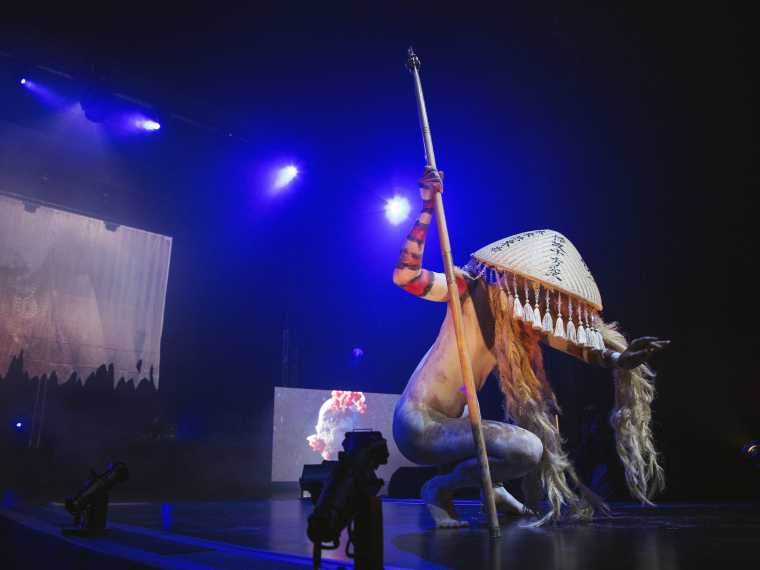 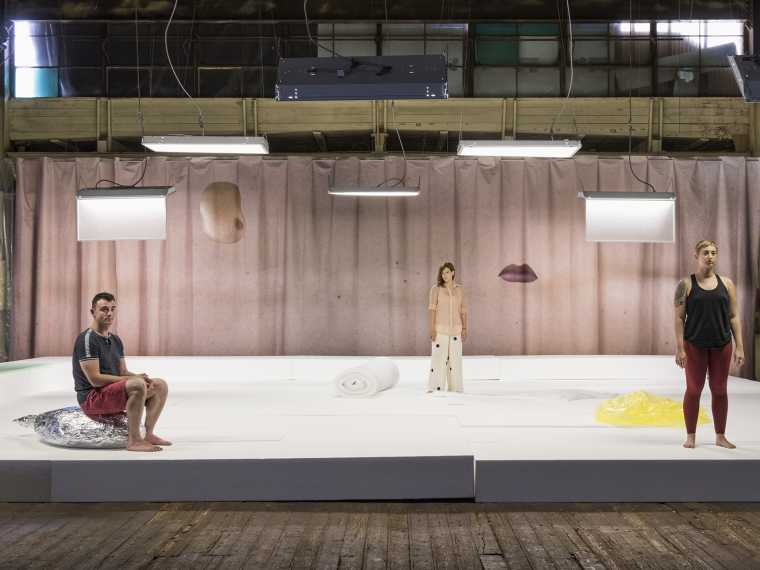 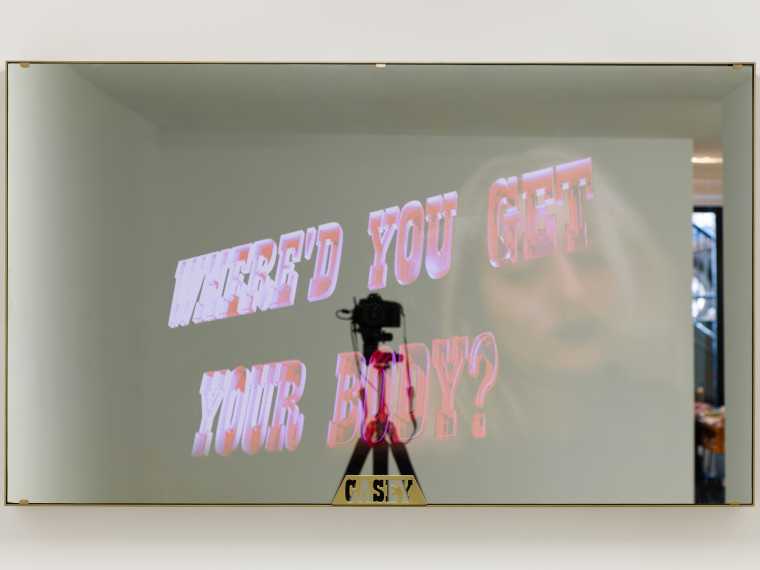 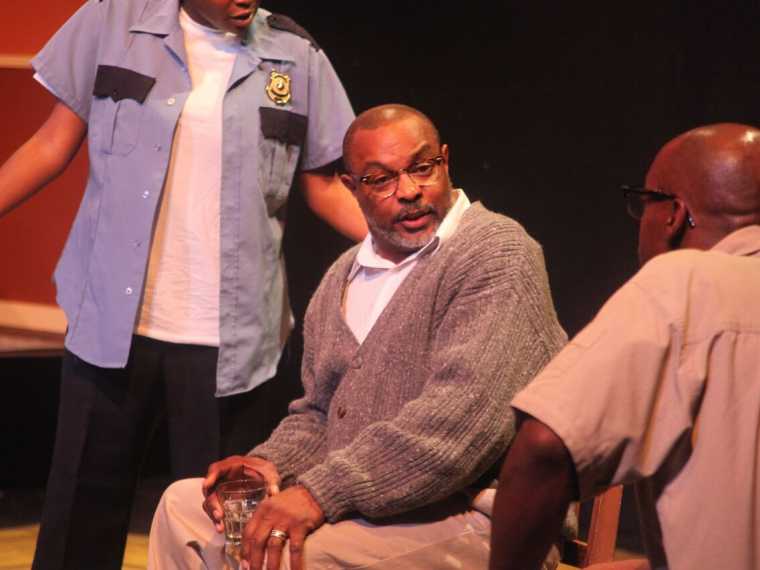 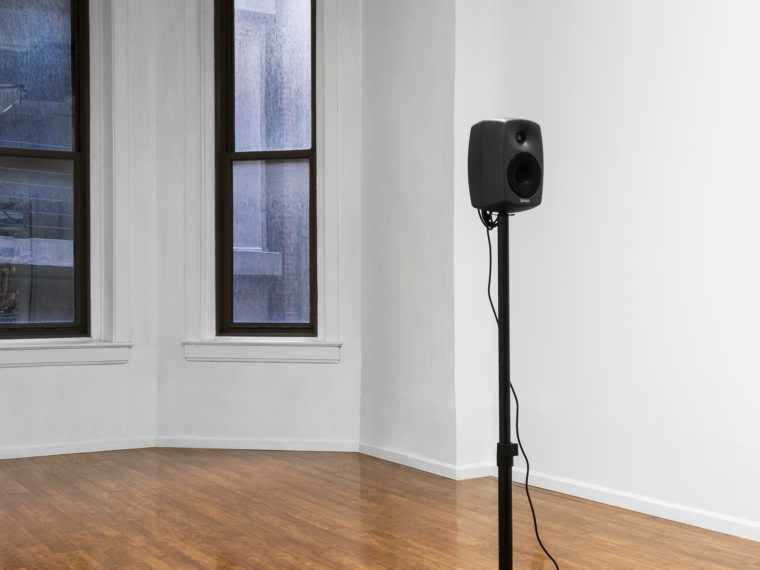