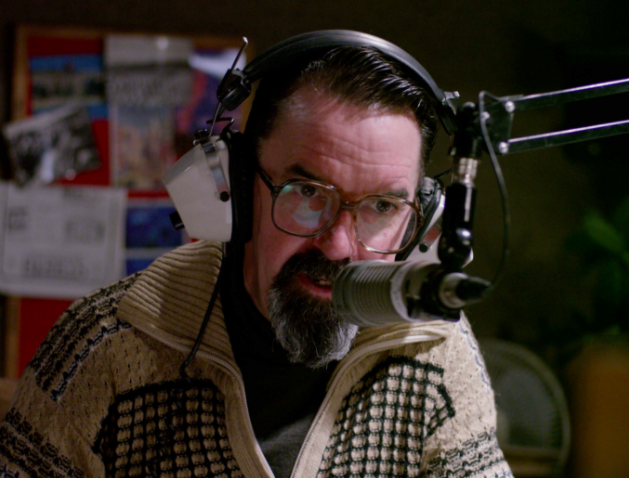 He is represented by the Lisson Gallery in London, Kerlin Gallery in Dublin, and Nordenhake Gallery, Stockholm. He was Professor of Time Based Media at the Royal Danish Academy for Fine Art from 2007 – 2016.