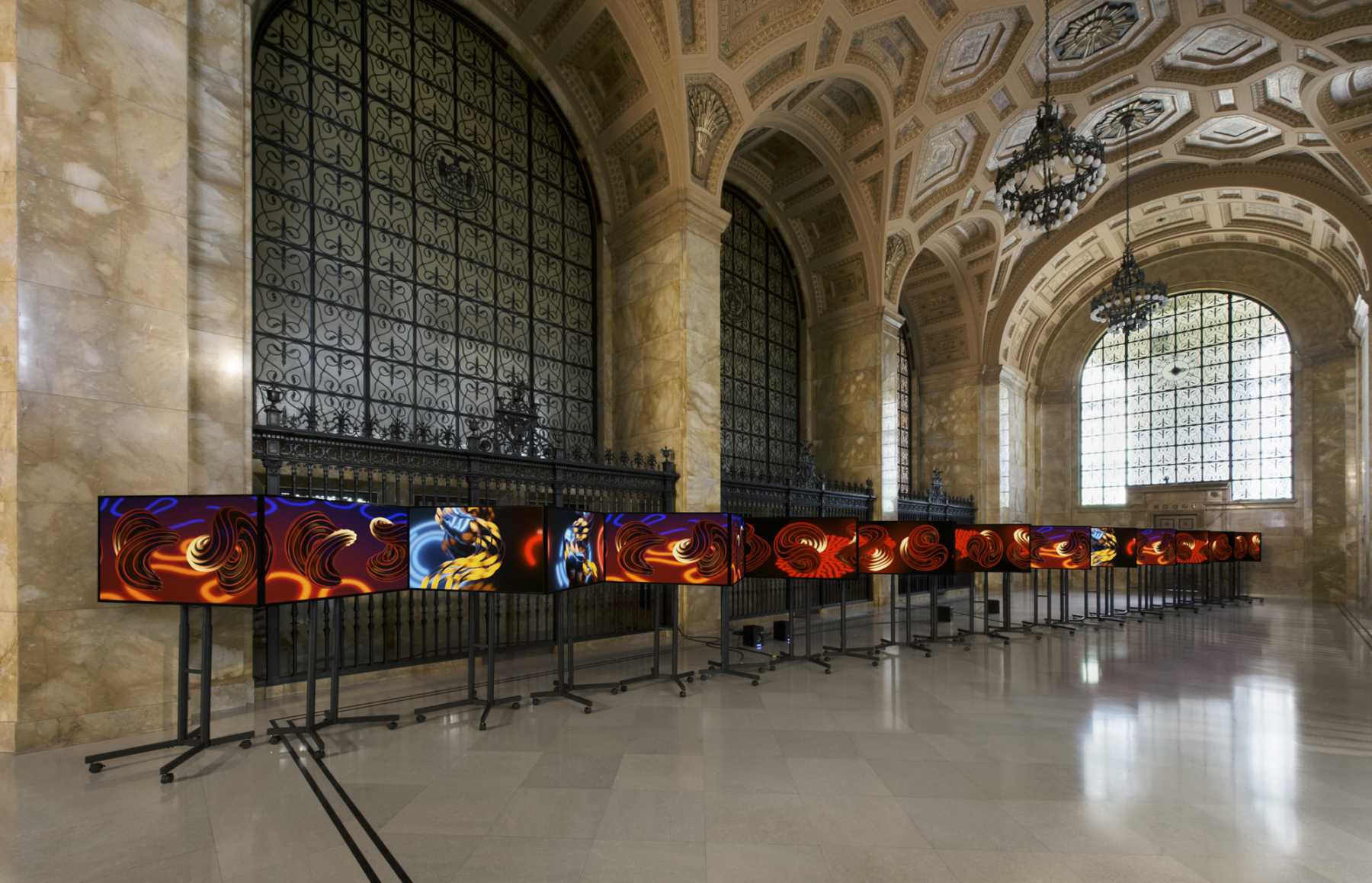 The title Volatility Smile comes from the financial world, describing a smiley face that appears inside of a pricing graph at moments of great instability and irrationality.

Volatility Smile blends together the languages of the casino, trading floor, dance club and heroic fiction to create an environment that acknowledges and contrasts with the Federal Reserve’s specific architectural mood. As with the architecture of many banks, the Federal Reserve’s interior projects an air of calm and stability, reminding those who pass through of the security that a carefully controlled money supply brings to our economy. Before the existence of the Federal Reserve, financial panic and hardship were a much more regular occurrence in America than after it.

Nonetheless, financial uncertainty, risk and panic are still a dominant current governing many of our day to day decisions. In many ways, as financial decision making has become increasing embedded in our collective nervous system, its language has become increasingly expressive. This is where Volatility Smile comes from: created as a way to restage the risk and uncertainty in one’s own life, setting a mood that is revelatory and paranoid, a place where fear becomes an ingredient in excitement.

To this end, recognizable patterns of shapes and forms are established, shifted, scrambled and unraveled, creating an always unstable feeling of anticipation and satisfaction. My hope is that viewers will find the controlled deployment of these unstable forms, paradoxically, satisfying.

Blending these worlds is not as difficult as it may seem, since their languages are often already complementary. For example, architecturally, the Federal Reserve bank evokes the tradition of the Roman basilica, which was itself an early version of a trading floor. Conversely, the biggest casino in Las Vegas, Caesar’s Palace, also draws on these traditions, but to a more indulgent and lurid end: an empire at its peak, conqueror of its own people, vectoring toward decline. The richness that exists in the areas of overlap are what motivated the vocabulary of the installation.

Philip Vanderhyden is an artist living and working in New York. Vanderhyden earned an MFA from Northwestern University in 2004 and a BFA from the University of Wisconsin, Madison in 2001. Vanderhyden has exhibited extensively. His paintings, videos, and projects have been reviewed in Art in America, Artforum, and The New York Times, among others.

In 2014, Vanderhyden concluded a three-year project of forensically reconstructing the work of the late artist Gretchen Bender at venues such as The Poor Farm in Little Wolf, Wisconsin and The Kitchen in New York and the 2014 Whitney Biennial.

He has since been working primarily on large scale, video-based wall works, which investigate cross-currents between the languages of finance, painting, virtual reality, and advertising. 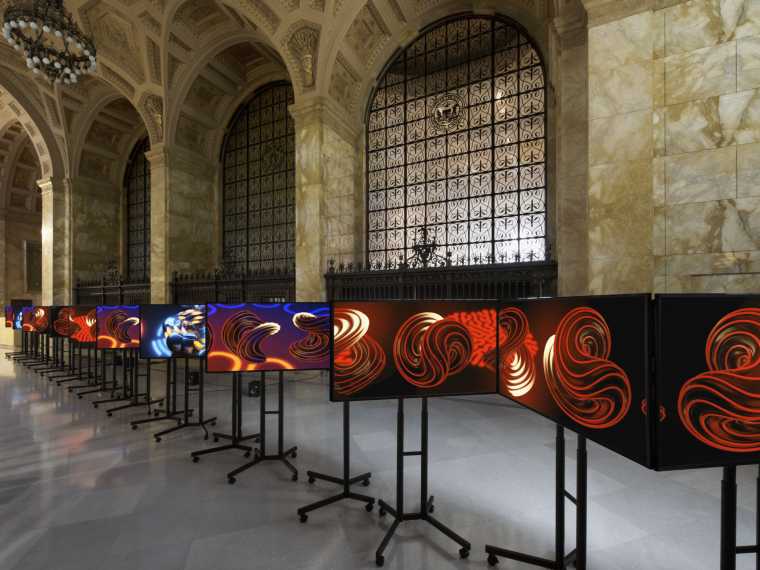 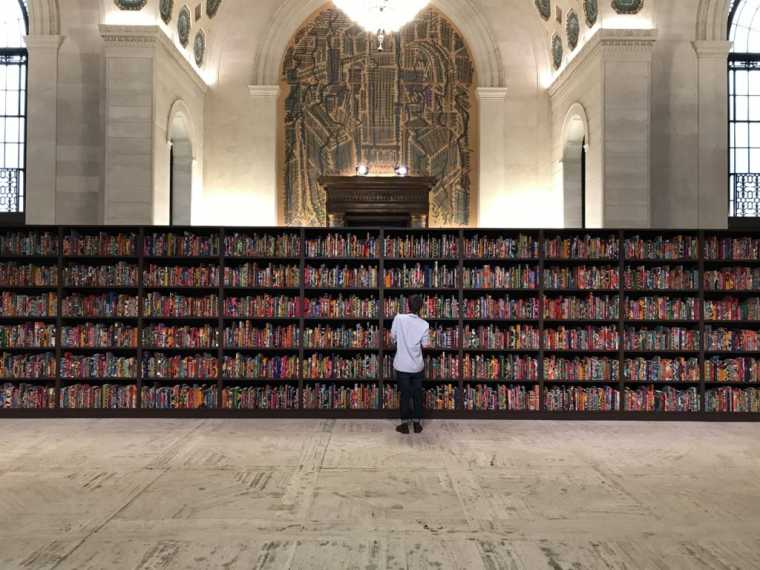