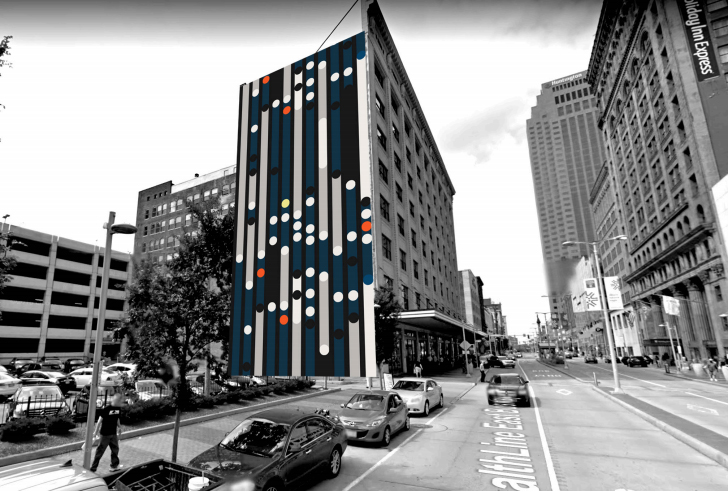 Sarah Morris, One Can’t Be Aggressive and Think, 2018. Sketch for mural at 668 Euclid Avenue. Commissioned by FRONT International: Cleveland Triennial for Contemporary Art.

Sarah Morris has been invited to produce a mural as part of Canvas City. The mural will be on display in downtown Cleveland at 668 Euclid Avenue.

Since the mid 1990s, artist Sarah Morris has produced a large body of work using both painting and film, which create a new language of place and politics.

Morris’ paintings and films contain elements that complement and connect to one another, generating a constant back-and-forth play between the two. In her paintings, she uses colors and geometries that she associates with a city’s unique aesthetic vocabulary and palette, as well as its character and multiple histories. Within the framework, Morris’ work plays with social and bureaucratic typologies to implicate occluded systems of control. In her films President Bill Clinton, Chase Bank, Philip Johnson, Robert Towne, the film industry, poster design, the Olympics, the banking system, Oscar Niemeyer, J.G. Ballard, perfume, lunar cycles, pharmaceutical packaging, birdcages and even fruit are all fair game.

Known for her distinct use of color, Morris streamlines a way of perception as much as a virtual architecture, which is suggested through her titling. In Bettina Funcke’s words: “She wants to be both author and protagonist, and to her that means using compromised personalities and places as portals into entanglements of power, generating a sense of dizzying simultaneity that she translates into motives and resources for her paintings and a flow of images for her films, all of which add up to topologies of a moment in the life of power and style.” Sarah Morris lives and works in New York. She has been exhibited internationally including solo exhibitions at the Museum of Modern Art, Oxford (1999), Kunsthalle Zürich, Zürich (2000), the Nationalgalerie in Hamburger Bahnhof, Berlin (2001) Kunstforeningen, Copenhagen (2004), Moderna Museet, Stockholm (2005), Palais de Tokyo, Paris (2005), Kestner Gesellschaft, Hannover (2005) and Museum Boijmans van Beuningen, Rotterdam (2006), Fondation Beyeler (2008), Lenbachaus, Munich (2008), MAMbo, Bologna (2009), and Museum für Moderne Kunst, Frankfurt (2009), K20 Kunstsammlung Nordrhein-Westfalen (2010), Wexner Center for the Arts (2012), Kunsthalle Bremen (2013), M Museum Leuven (2015), Kunsthalle Wien (2016) and Espoo Museum of Modern Art (2017). 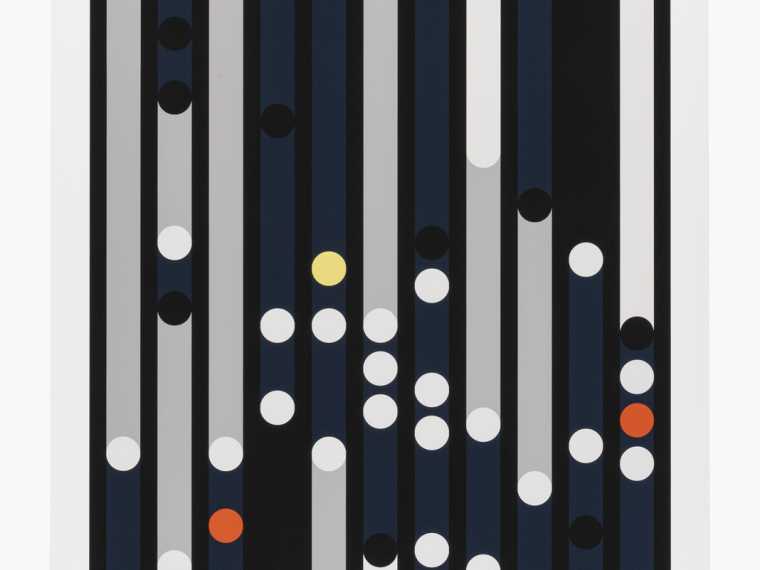 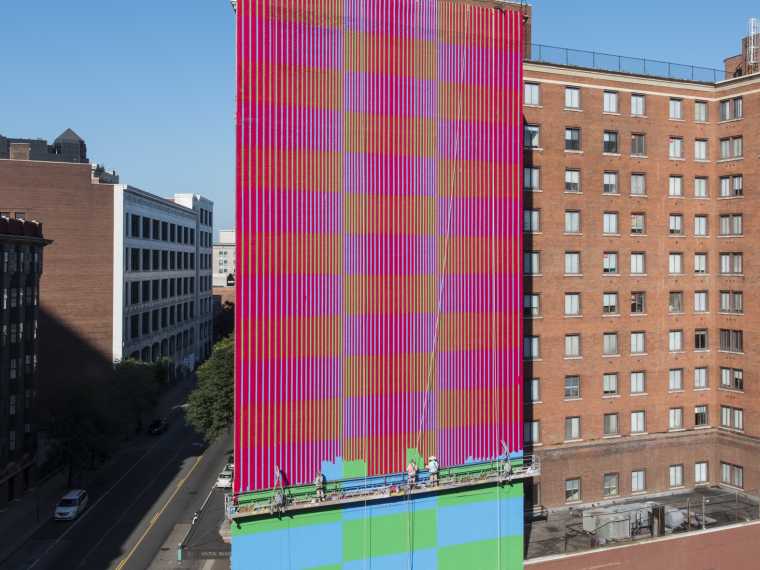 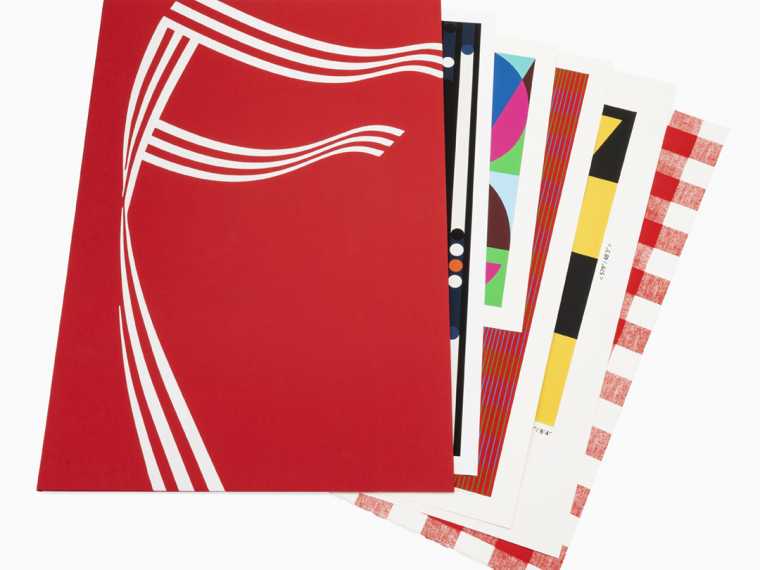 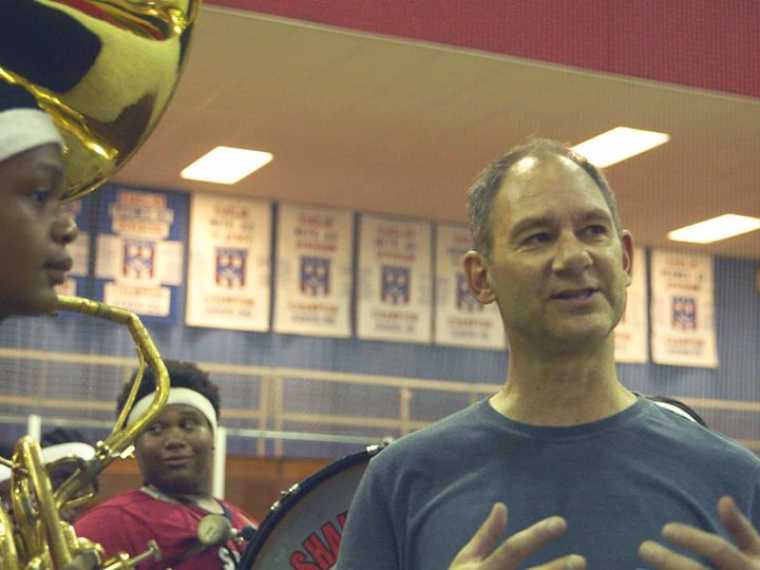