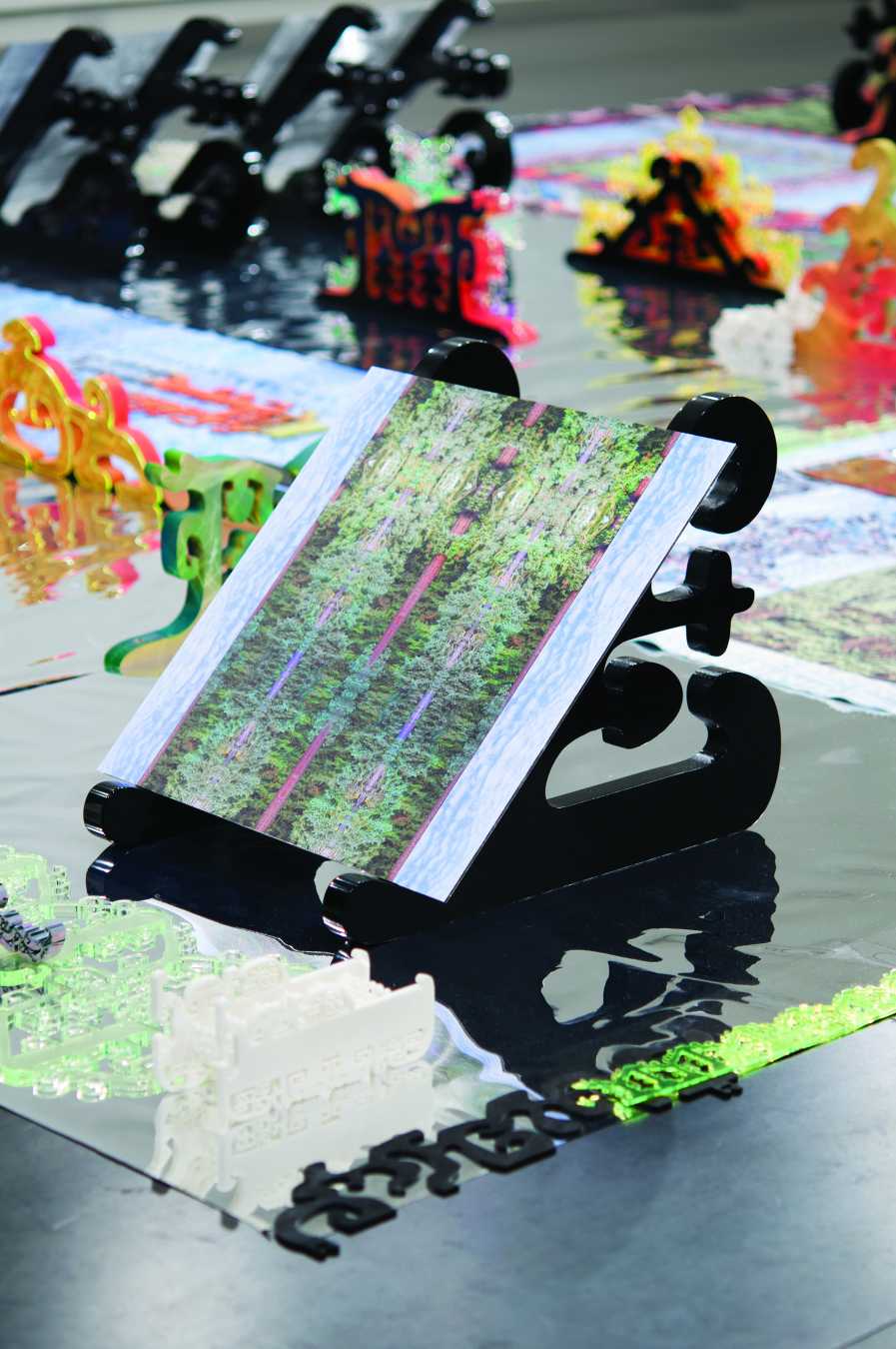 Brenna Murphy (American, b. 1986 in Edmonds, WA) is a New York-based artist and musician engaging with analog, virtual, post-digital methods of creation. Murphy received her BFA from the Pacific Northwest College of Art in Portland, OR (2009). In addition to her solo practice, Murphy is a collaborator with performance art collectives MSHR and Oregon Painting Society.

Recent solo exhibitions of her work have been presented at American Medium, New York; Yerba Buena Center for the Arts, San Francisco; Kunstverein Düsseldorf, Germany and Gloria Maria Gallery, Milan, Italy. Her work has also exhibited throughout the United States and internationally in Monterrey, Milan, Berlin, London, Paris, Rome, the Netherlands, and Sweden. Notable group exhibitions include This is What Sculpture Looks Like at Postmasters and The New Romantics at Eyebeam Art + Technology Center in New York. Reviews of exhibitions and interviews with the artist have been published in international and English-language magazines, including Art in America. Murphy recently won Foto Museum’s 2016 Post-Photography Prototyping Prize.