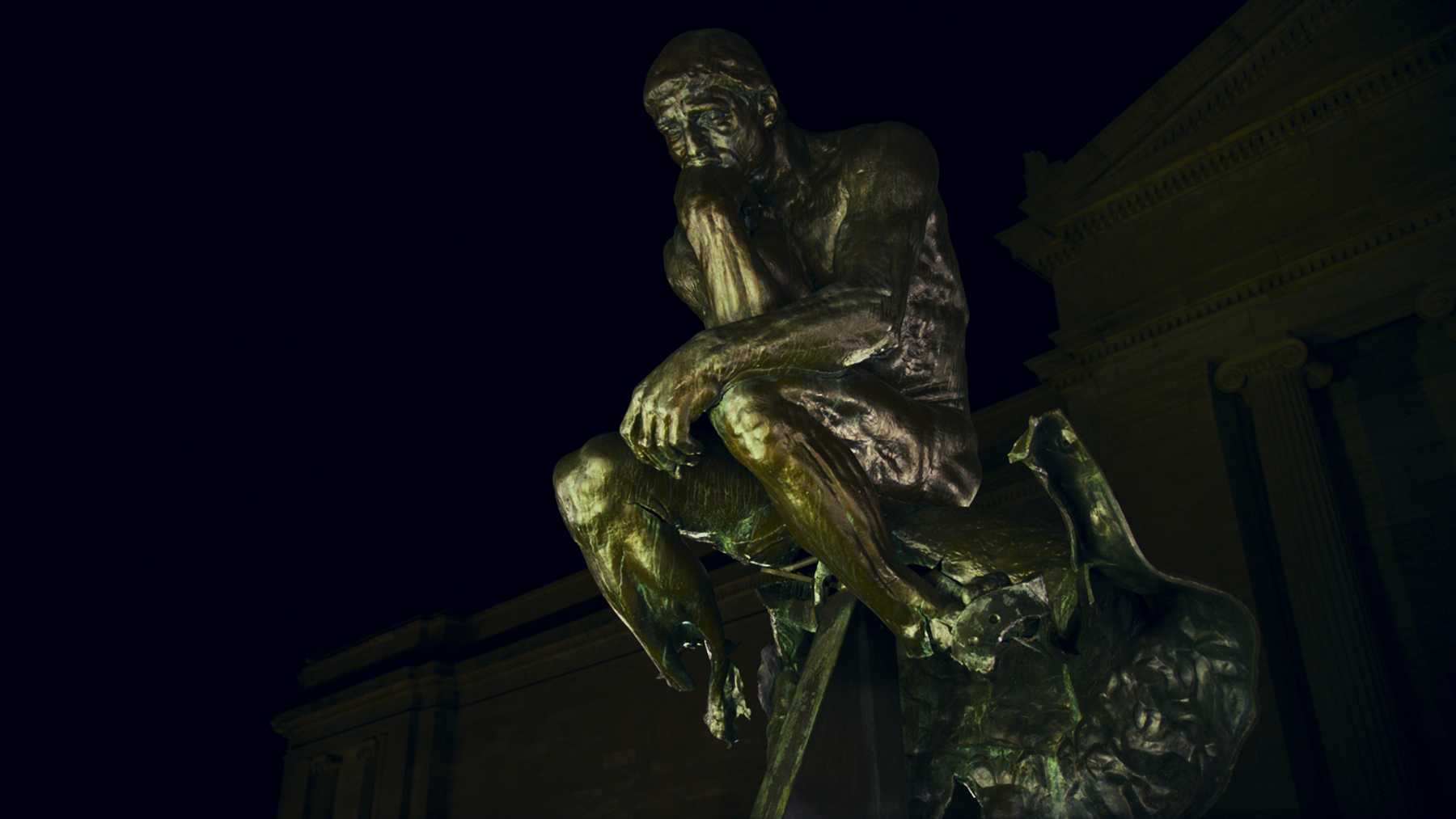 Cyprien Gaillard makes work about the intersection of history and nature, and humankind’s relationship to both. Gaillard is particularly attracted to dereliction: “I’m interested in things failing, in the beauty of failure, and the fall in general.” This means that he not only finds ruins, but also induces them: in his “Real Remnants of Fictive Wars” series (2003-08), he activated industrial fire extinguishers on select Land Art sites and documented the performances. His work spans many media—including photography, installation, etching, painting, sculpture, performance, and public interventions—and is almost always made outside the walls of a studio. He also has employed his iPhone to shoot films, which are then transferred to 35mm. Many of Gaillard’s works deal with the cyclical nature of time. Gaillard was awarded the Marcel Duchamp Prize in 2010.