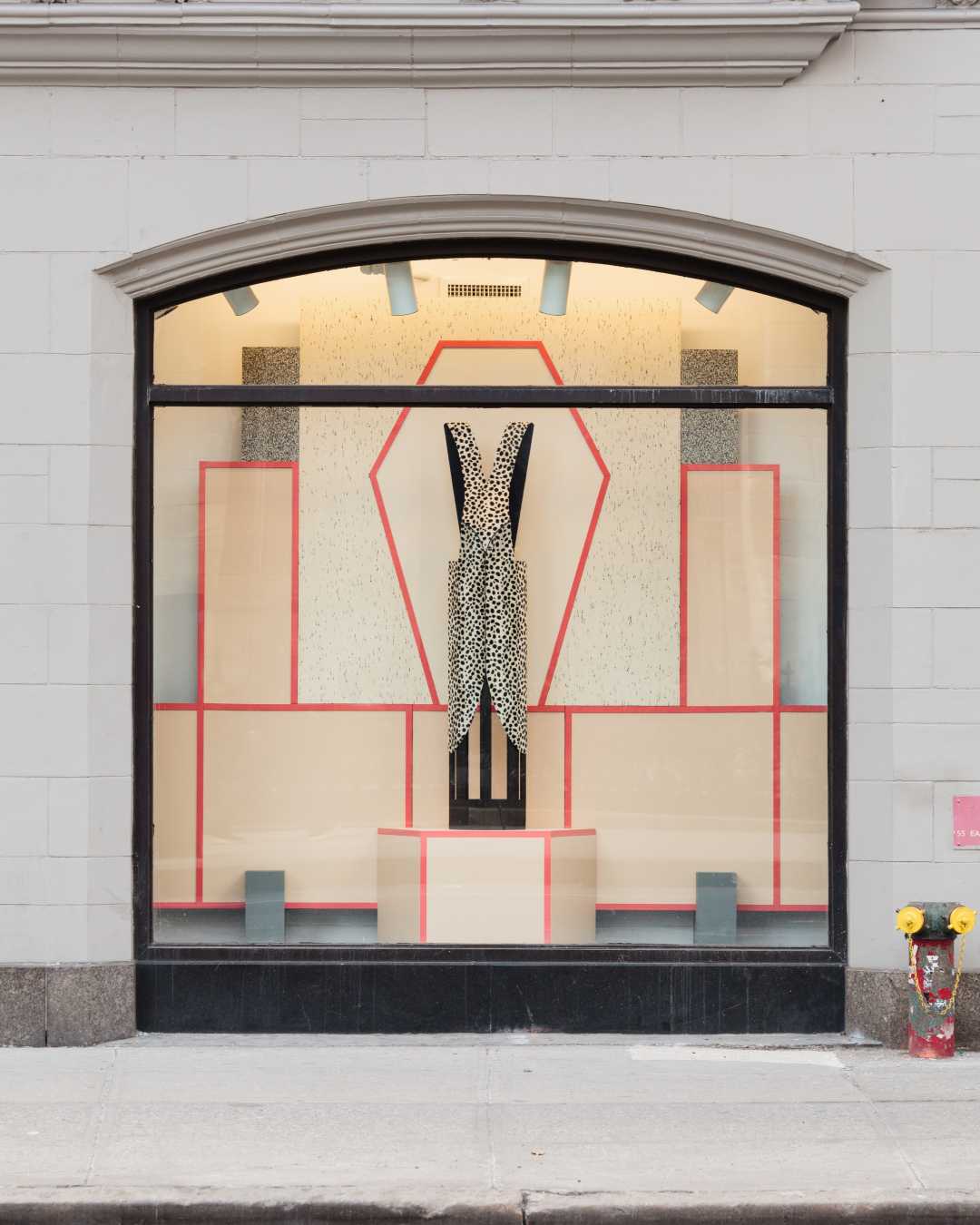 Diane Simpson is a Chicago-based artist who creates sculpture and preparatory drawings that evolve from a diverse range of sources, including clothing, utilitarian objects, and architecture. The structures of clothing forms has continuously informed her work, serving as a vehicle for exploring their functional and sociological roles and the influence of the design and architecture of various cultures and periods in history. Her wide selection of materials (wood, perforated metals, linoleum, fabrics, etc.) reflect her interest in the coexistence of the industrial/architectonic and domestic worlds.

Diane Simpson received an MFA in 1978 and a BFA in 1971 from the School of the Art Institute of Chicago. In 2010, a thirty-year retrospective exhibition of her sculpture and drawings was held at the Chicago Cultural Center. An 88 page catalog was produced in conjunction with this exhibit. 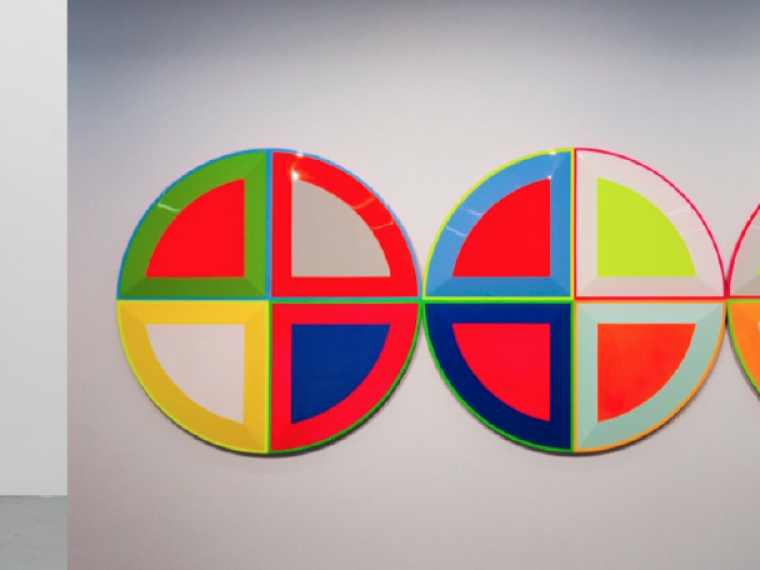