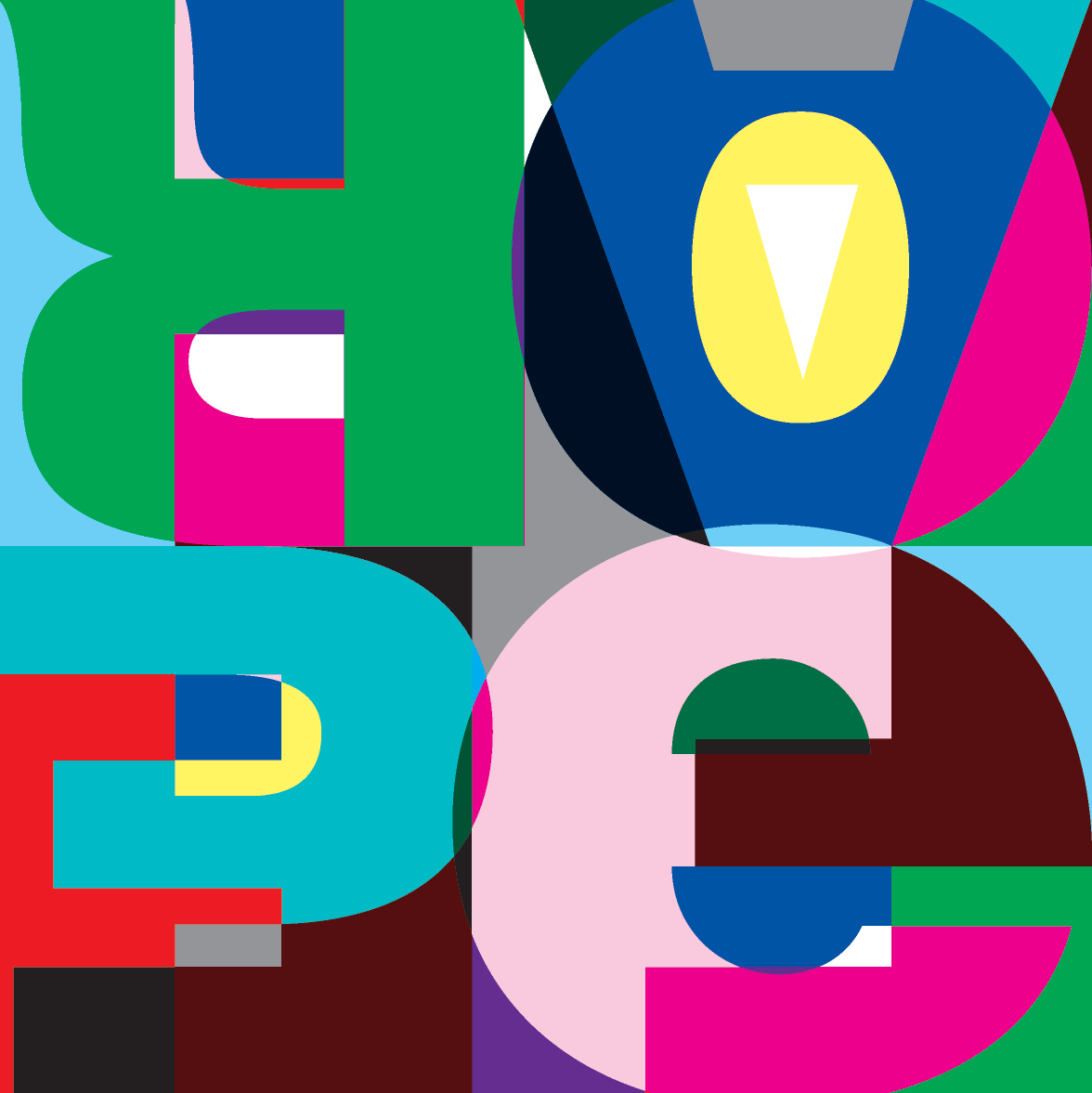 Heimo Zobernig has been invited to produce a mural as part of Canvas City. The mural will be on display in downtown Cleveland on the Halle Bros. Parking Garage’s east-facing exterior wall.