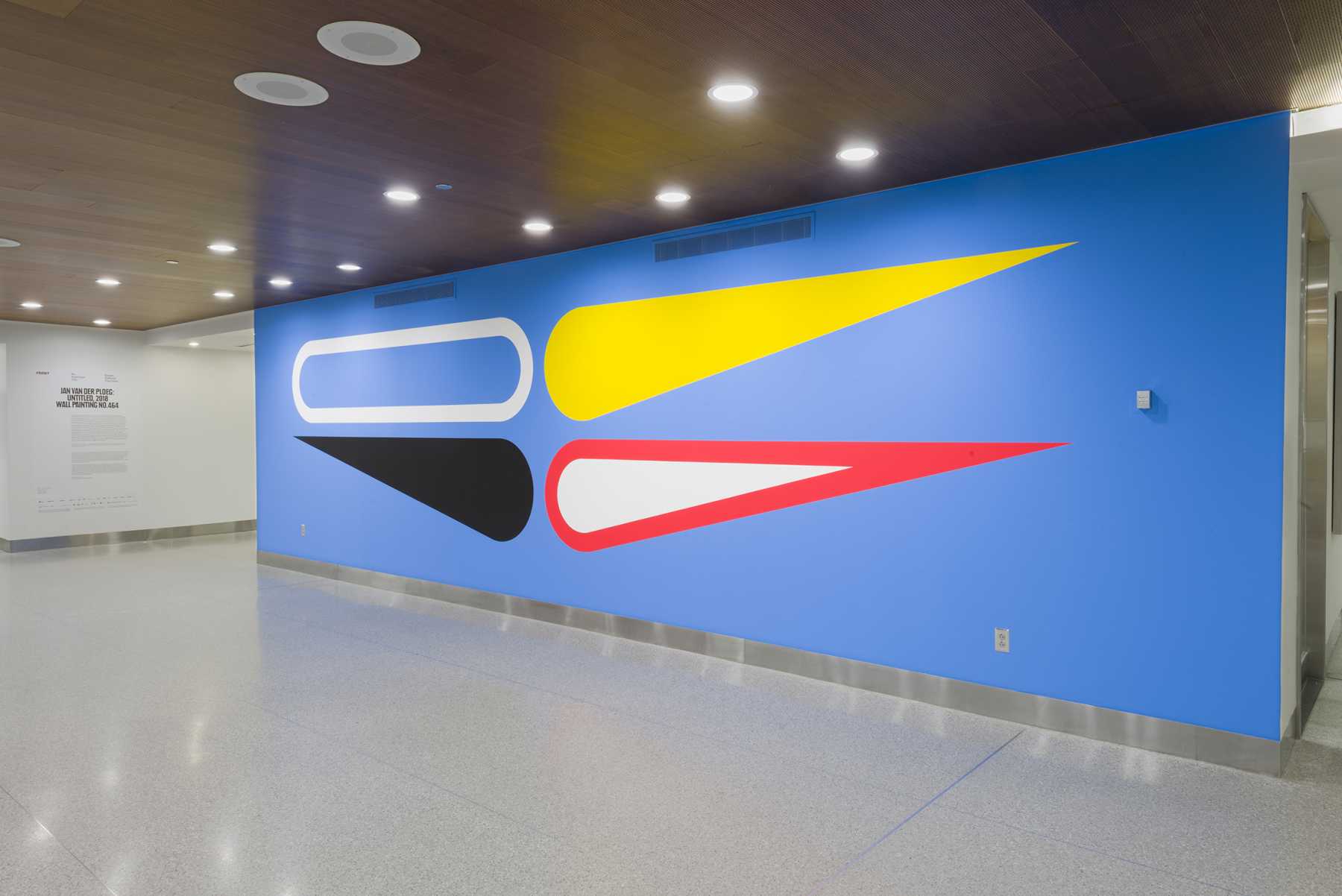 Jan van der Ploeg (b. 1959, Amsterdam) graduated from the Gerrit Rietveld Academie, Amsterdam and Croydon College of Art in London and was a resident at the Rijksakademie van Beeldende Kunsten in Amsterdam. In 1990, Jan van der Ploeg was awarded the Royal Award for Modern Painting.