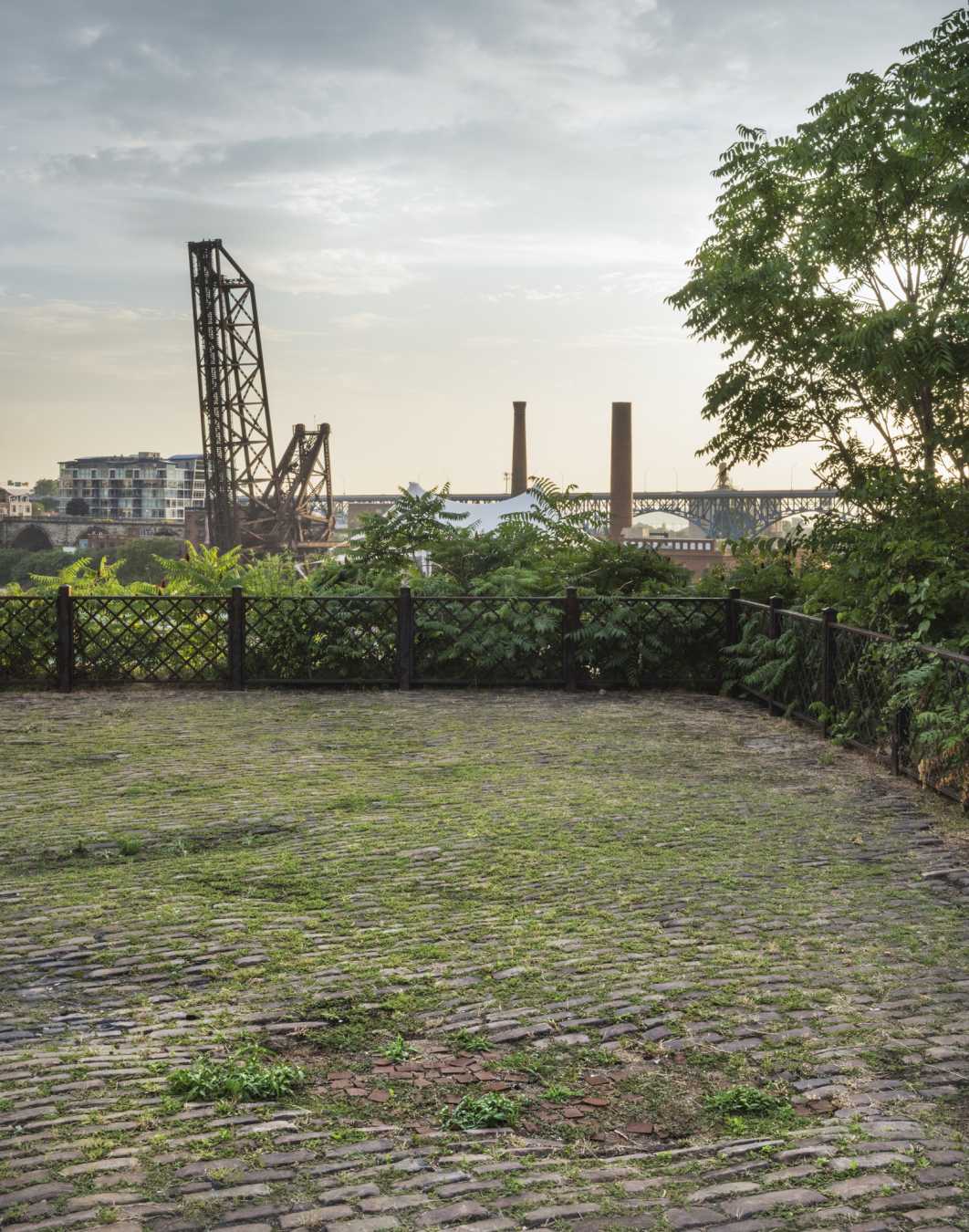 In her work, Katrín Sigurdardóttir explores the way physical structures and boundaries define our perception. Through unexpected shifts in scale, she examines distance and memory and their embodiments in architecture, cartography, and traditional landscape representations. While alluding to real locations, her works question the verity of these places, as well as our account of them.

Sigurdardóttir’s work crosses the boundary between perceptual and embodied space, between vision and experience. She takes on the uneasy confrontation, when the viewer has to negotiate a new relationship with the miniature, see it as not representing other than itself, a disproportionate constructed object in the full-scale world. “Sigurdardóttir’s work reminds us that the production of space is a complex phenomenon, in which perceptual and representational aspects cannot be separated from function or use…. Sigurdardóttir works with a representational space that is conceptually used and perceptually lived”, writes Giuliana Bruno.

Katrín Sigurdardóttir was born in Reykjavik, Iceland. In the last 20 years, her works have been shown extensively in Europe, North and South America, and are included in numerous public and private collections. She represented Iceland in the 55th Venice Biennial in 2013. She has had notable solo exhibitions at The Metropolitan Museum of Art, New York (2010), MoMA PS1, New York (2006), FRAC Bourgogne, Dijon, France (2006), Sala Siqueiros, Mexico City (2005) and Fondazione Sandretto, Turin, Italy (2004). In 2014, her large-scale work for the Venice Biennale traveled to The Reykjavík Art Museum, and the Sculpture Center, New York, and in 2015 she will stage solo exhibitions at The List Center at MIT, Boston, and at Parasol Unit Foundation for Contemporary Art in London.