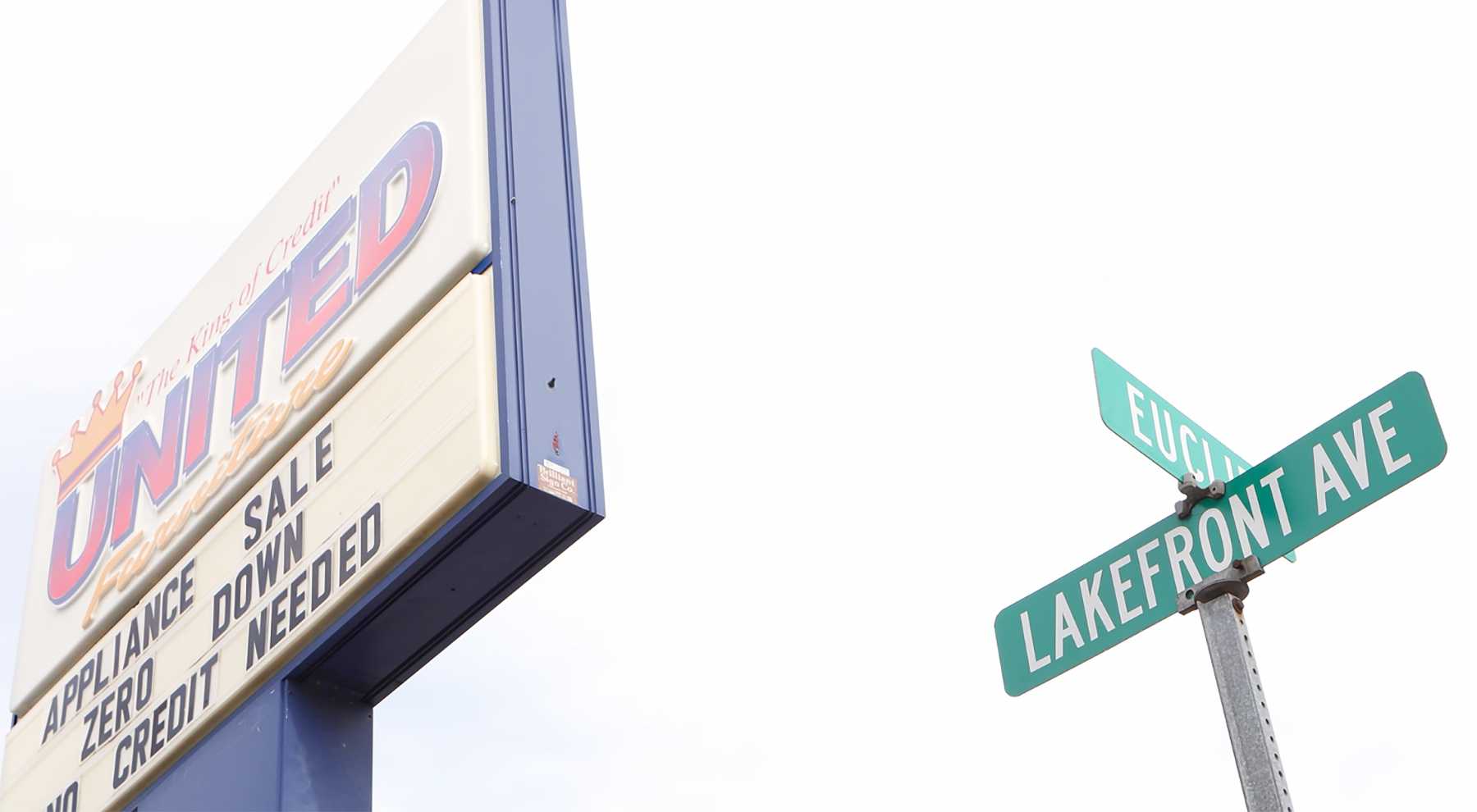 Kelley OʼBrien, Liberty is the freedom to do exactly what youʼve been doing. Hires2 is an excerpt from 00:23. Courtesy of the artist.

FRONT Film Program: Liberty is the freedom to do exactly what you’ve been doing, 2018

Liberty is the freedom to do exactly what you’ve been doing explores connections between the women’s suffrage movement and current fights for the rights of those incarcerated. Past and present meet through a shared architectural structure in East Cleveland; the original headquarters for the Women’s Suffrage movement is now home to a barber shop run by a former inmate. This film examines the once inhabited landscapes and structures of the suffragettes and on-going desires for freedom through Doc Sheets and his patrons.

Kelley O’Brien is an interdisciplinary artist working between the Midwest and Ireland. With a background in architecture (University of Tennessee, 2011) and design (Cranbrook Academy of Art, 2014) her work negotiates boundaries defined between humans and their environment. She has exhibited at the University of the Philippines, National College of Art and Design in Dublin, as well as SPACES, Roy G Biv, and McDonough Museum of Art in the United States. Kelley has been awarded grants from the Ohio Arts Council and a Fulbright Scholarship to the Philippines. Additionally, she has attended residencies at Green Papaya Art Space in the Philippines, the Irish Museum of Art in Dublin, and the Scottish Sculpture Workshop in Lumsden. Her artistic practice extends into her academic and curatorial research through collaborative projects with Francis Halsall under the title “Mapping Systems.” Collectively they have held workshops, lecture courses, and curated residencies in Ireland and the Philippines.