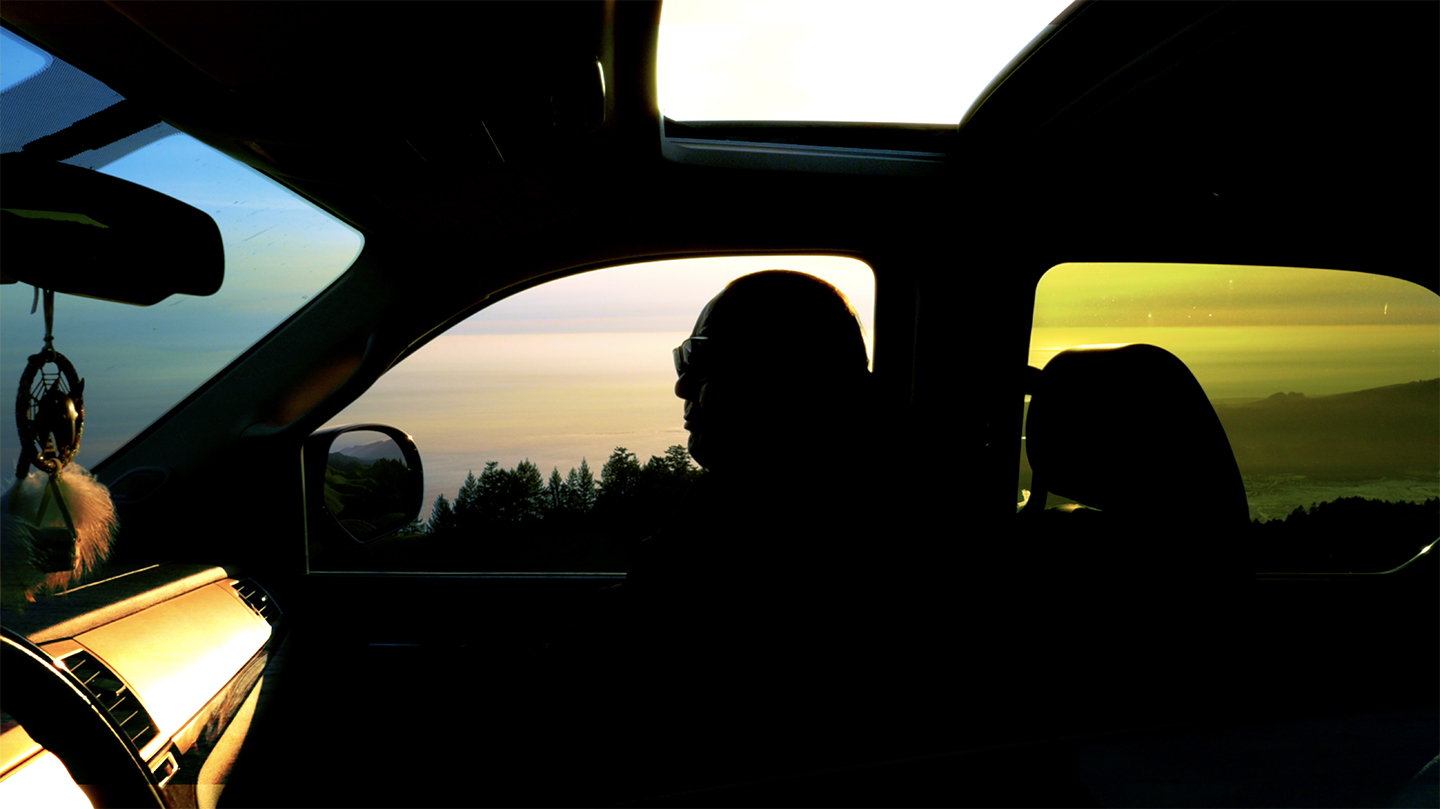 War Songs and War Dances are not calls for violence, but rather, they are prayers for protection, mourning, resistance, celebration, and remembrance.  The videos in this program are a continuation of that tradition. They traverse a wide range of topics dealing directly and indirectly with indigeneity – assertions of identity and presence eluding colonial history and outdated traditions of anthropology and ethnography. They make space for memory, for the unknown and the unknowable, and for movement between cosmological and visceral worlds, sometimes blurring the lines between both.

Logging and approximating a relationship between audio recordings of my father and videos gathered of the landscapes we have both separately traversed. The initial distance between the logger and the recordings, of recollections and of songs, new and traditional, narrows while the images become an expanding semblance of filial affect. Jáaji is a near translation for directly addressing a father in the Hočąk language.

An elegy to Diane Burns on the shapes of mortality and being, and the forms the transcendent spirit takes while descending upon landscapes of life and death. A place for new mythologies to syncopate with deterritorialized movement and song, reifying old routes of reincarnation. Where resignation gives hope for another opportunity, another form, for a return to the vicissitudes of the living and all their refractions.

The video traverses the history and the memory of a place shared by both the Hočąk and the settler. Red Banks, a pre-contact Hočąk village site near present day Green Bay, WI was also the site of Jean Nicolet’s landing, who in 1634 was the first European in present day Wisconsin. Images and text are used to explore this space alongside my grandmother’s recollections. Each serve as representations of personal and shared memory, as well as representations of practices and processes of remembrance, from the Hočąk creation story, to Jean Nicolet’s landing, to the present.

An incomplete and imperfect portrait of reflections from Standing Rock. Cleo Keahna recounts his experiences entering, being at, and leaving the camp and the difficulties and the reluctance in looking back with a clear and critical eye. Terry Running Wild describes what his camp is like, and what he hopes it will become.

Told through recollections of youth, learning, lore, and departure, this is an imagined myth for the Xąwįska, or the Indian Pipe Plant – used by the Ho-Chunk to revive those who have fainted.

Sky Hopinka is a member of the Ho-Chunk Nation. He was born and raised in Ferndale, Washington and spent several years in Southern California, and Portland, Oregon.  In Portland, he studied and taught chinuk wawa, a language indigenous to the Lower Columbia River Basin. His work centers around personal positions of homeland and landscape, designs of language and facets of culture contained within, and the known and the unknowable.  His work has played at various festivals and exhibitions including ImagineNATIVE, Images Festival, Wavelengths, Ann Arbor Film Festival, AFI, Sundance, Projections, Out of Sight Seattle, the 2016 Wisconsin Triennial and the 2017 Whitney Biennial. He was awarded the More with Less Award at the 2016 Images Festival, the Tom Berman Award for Most Promising Filmmaker at the 54th Ann Arbor Film Festival, 3rd Prize at the 2015 Media City Film Festival, and the New Cinema Award at the 2017 Berwick Film and Media Arts Festival. He currently lives in Milwaukee, Wisconsin and is an adjunct lecturer at University of Wisconsin-Milwaukee and University of Illinois-Chicago. 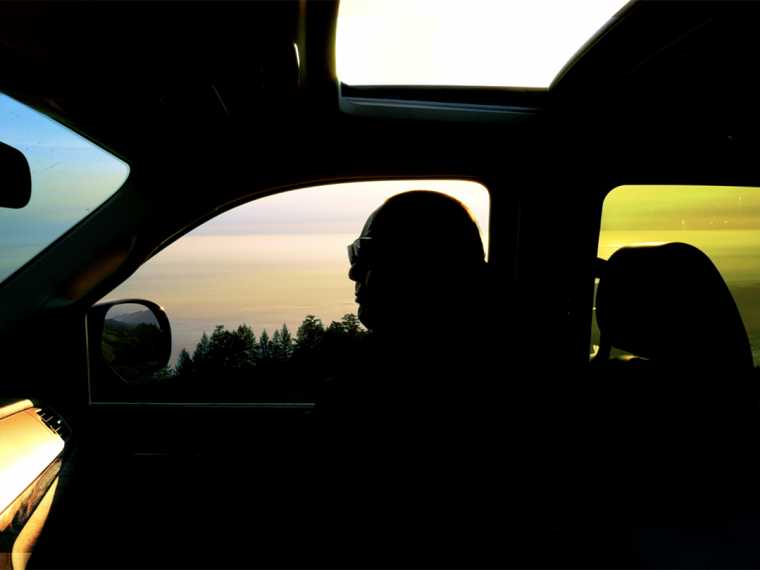