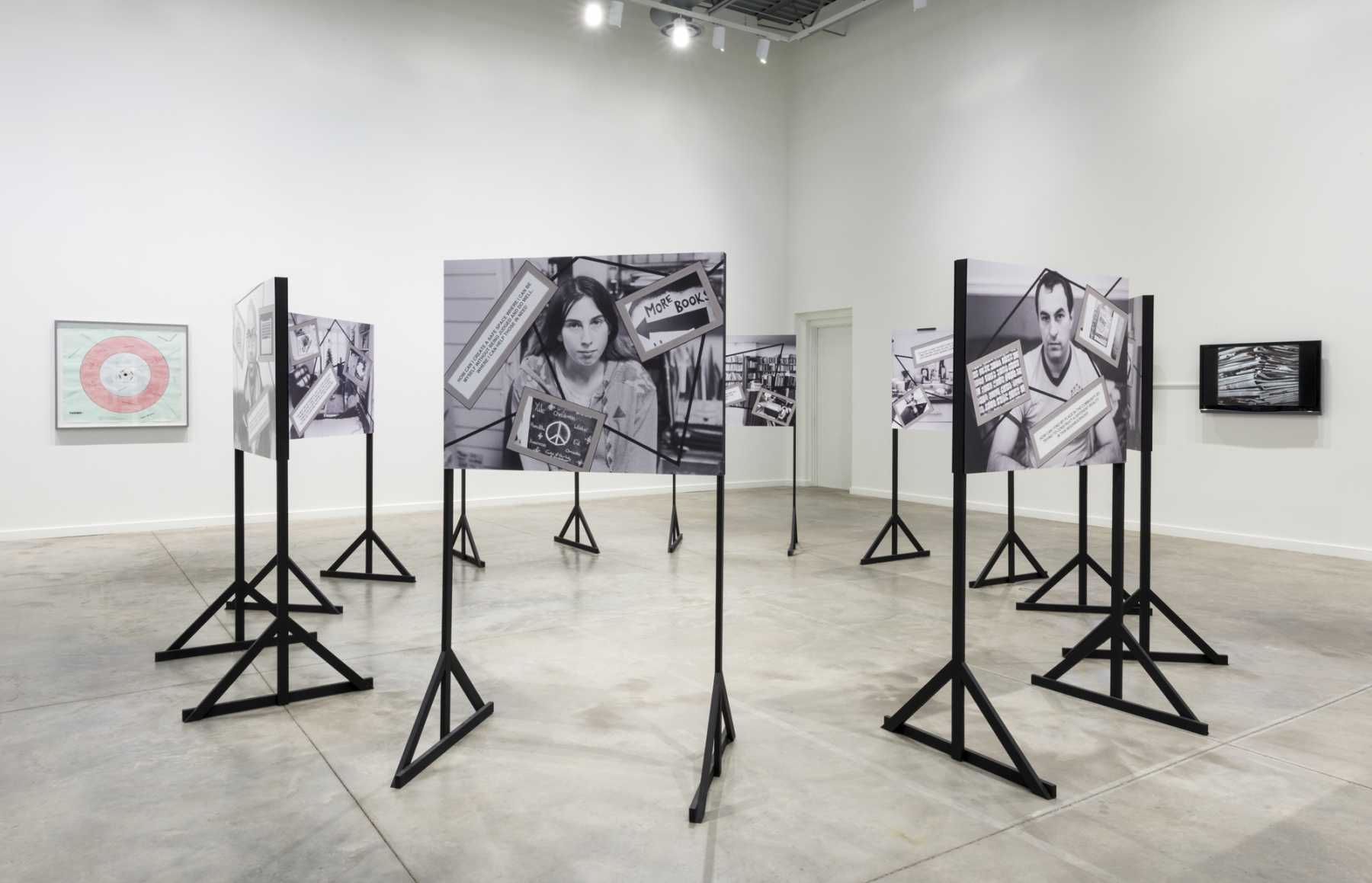 Since the 1960s, the conceptual artist Stephen Willats has zealously embraced the idea that art is a social process. Examining the world outside the museum and externalizing the role of the art gallery into the community, Willats has dedicated his artistic life to developing works that reflect on the viewer’s cognitive process and creative potential.

This is evidenced in Human Right, a project that lives inside Transformer Station and in the surrounding neighborhood of Hingetown. Human Right was originally developed in the northern English town of Middlesbrough, a former industrial city that “has become redundant and left to crumble into ruin,” Willats writes. While working in Middlesbrough, Willats observed “a reality that created a counter situation to that which dominates our society. People here had combated the deprivation around them, creating realities which they could see as positive, future visions of themselves and their environment. They wanted a different vision based on the idea of community.”

The audience is also integral to Willat’s work: “I saw very early on that the audience was as important as the artist to a work of art, in fact perhaps even more important, because without an audience there is no work of art, without a witness, without someone being there.  I saw this as a dynamic relationship, instead of being transmissional, like a radio where the audience is just a passive receiver, what I call last century thinking, where the world is simple.  But we know that the world is complex and in the complexity of reality there are many rich variables. I saw that interaction lead to this richness, where there is a relationship between the artist, the audience, context, language and the meaning of a work of art for it to operate—that the intended meaning of a work of art is received by the audience and understood by them.”