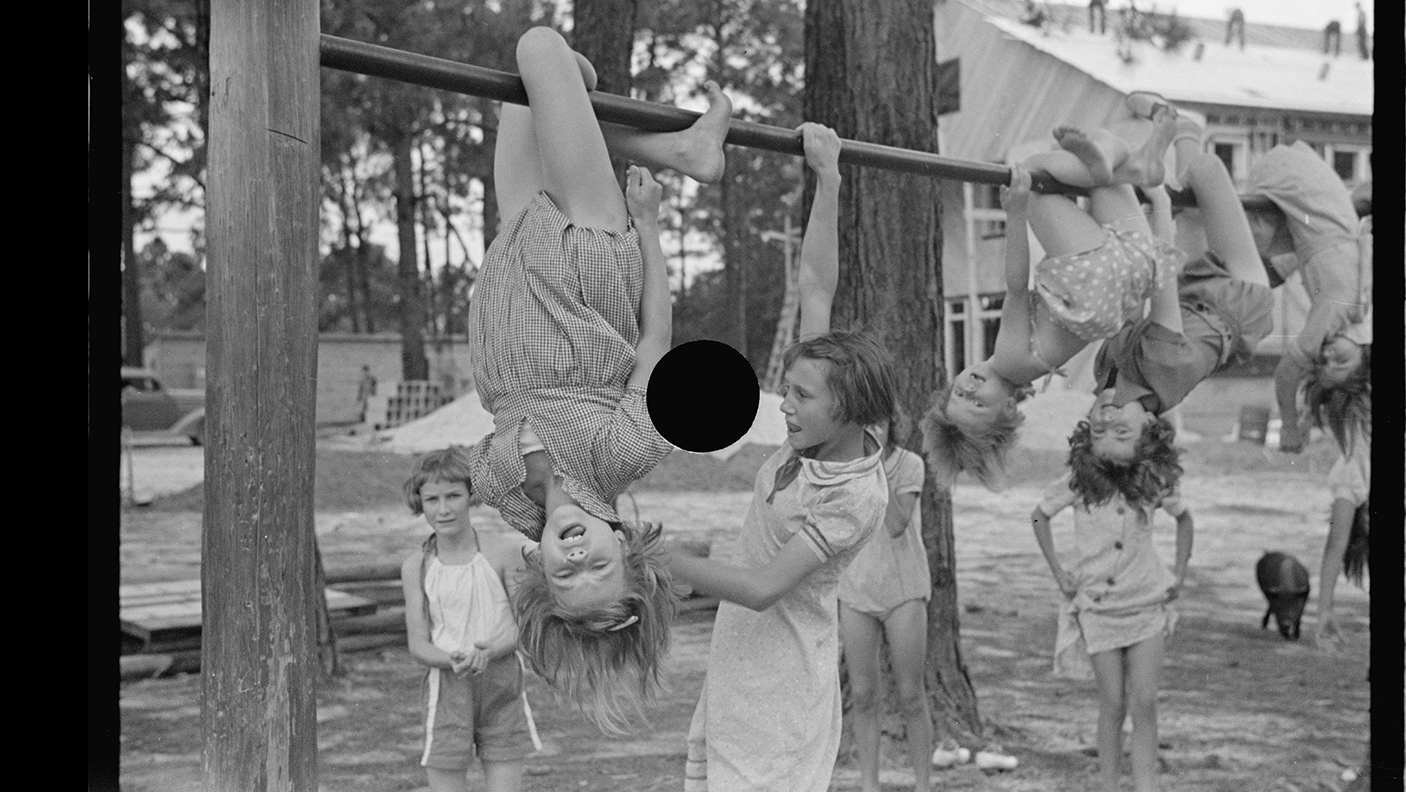 During the Great Depression, the Historical Section of the Farm Security Administration documented American society in photographs. The director of this program, Roy Emerson Stryker, was a social scientist rather than a photographer, and he decided which pictures made under the program’s auspices from 1935 onward were rejected, or killed. Stryker and his assistants killed approximately 3000 black and white 35mm negatives by punching holes in them. This practice continued until 1939. The killed negatives remained unprinted and unseen for decades.

Shoot Don’t Shoot adapts a law enforcement instructional film that trains officers to decide by instinct whether or not to fire their guns. The suspect in this sequence fits the following description: “a black man wearing a pinkish shirt and yellow pants.”