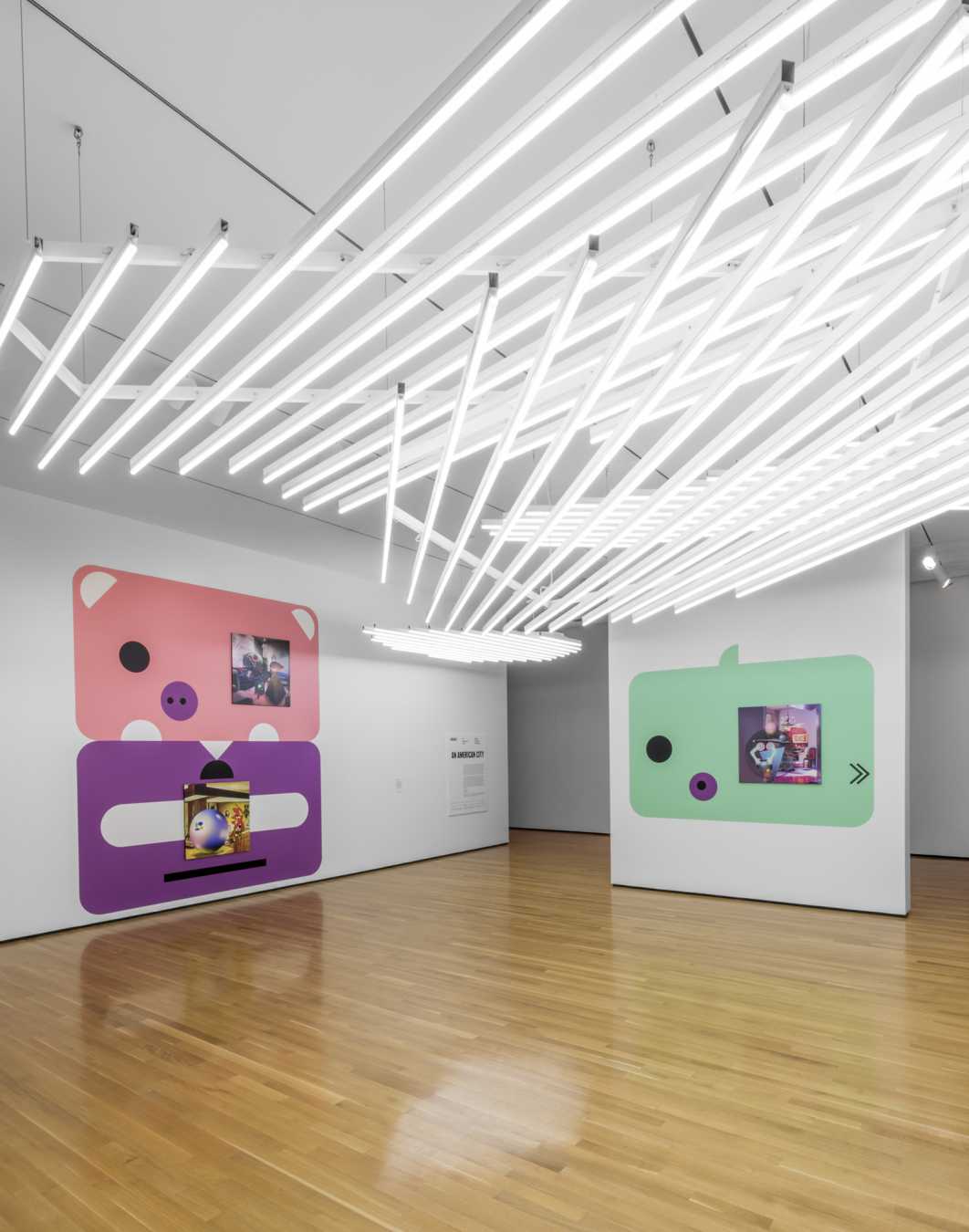 Minoliti earned a BFA from the National Academy of Fine Arts P. Pueyrredón in Buenos Aires, Argentina. She is an agent at the Artistic Investigation Center of Argentina since 2009, year in which she also founded the group PintorAs (painters), a feminist collective of young Argentinian painters. Besides she has won more than five prizes in her country, she has received grants from the Ministry of Culture of Argentina, the Metropolitan.

Fund for the Arts of Buenos Aires and Mexicoʼs FONCA Conaculta, as well a several awards including the National Painting Award from the Central Bank od the Republic of Argentina and The Golden Arches Latin American Painting Award, among others.

Her work has been exhibited at galleries, institutions and museums in Puerto Rico, London, Berlin, Panamá, Mexico, New York, Miami, Cleveland, Paris, Brazil, Peru, Spain, Ireland, Bolivia, Chile, Austria, among other countries. She participated of the Bienal del Mercosur in Porto Alegre and the Aichi Triennal in Japan.