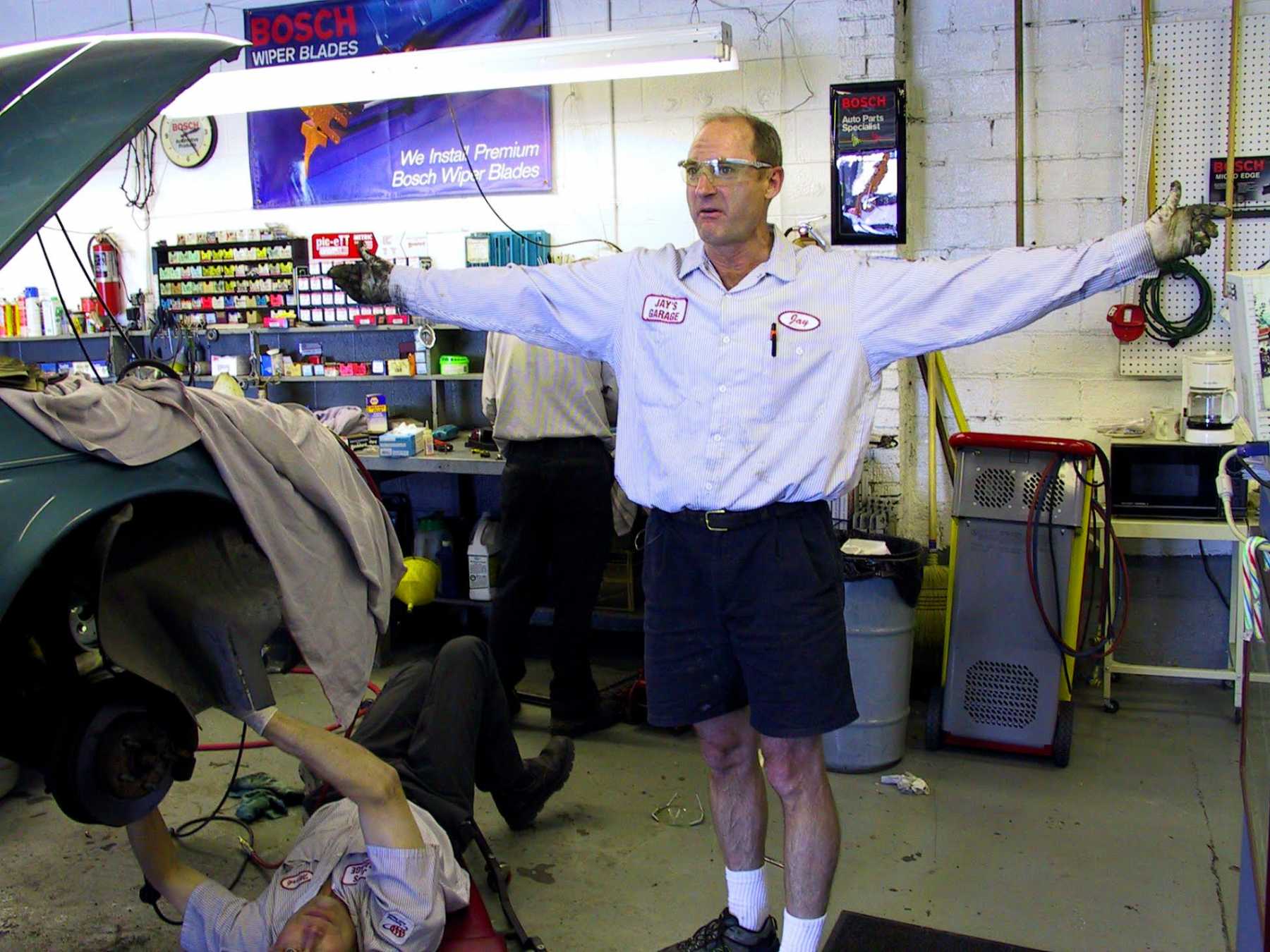 Harrell Fletcher, Blot Out the Sun, 2002. Production Still from video. Portland, OR. Images courtesy of the artist.

Harrell Fletcher received his BFA from the San Francisco Art Institute and his MFA from the California College of the Arts. He studied organic farming at UCSC and went on to work on a variety of small Community Supported Agriculture farms, which impacted his work as an artist. Fletcher has produced a wide variety of socially engaged collaborative and interdisciplinary projects since the early 1990’s. His work has been shown at SF MoMA, the de Young Museum, the Berkeley Art Museum, the Wattis Institute, and Yerba Buena Center for the Arts in the San Francisco Bay Area; The Drawing Center, Socrates Sculpture Park, The Sculpture Center, White Columns, The Wrong Gallery, Apex Art, and Smackmellon in NYC; PICA and The Portland Art Museum in Portland, OR; CoCA and The Seattle Art Museum in Seattle, WA; Signal in Malmo, Sweden; Domain de Kerguehennec, and the Matisse Museum in France; The Vancouver Art Gallery and The Power Plant in Canada; The Tate Modern and the Royal College of Art in London; and the National Gallery of Victoria in Melbourne, Australia, among many other locations. He was a participant in the 2004 Whitney Biennial, the 2007 Mercosul Biennial, the 2012 Shanghai Biennial, and the 2014 CAFAM Biennial. Fletcher has work in the collections of MoMA, The Whitney Museum, The New Museum, SFMoMA, The Hammer Museum, The Berkeley Art Museum, The De Young Museum, The FRAC Brittany, France, and CAFA Art Museum in Beijing, China. Fletcher is the 2005 recipient of the Alpert Award in Visual Arts. From 2002 to 2009 Fletcher coproduced Learning To Love You More, a participatory website with Miranda July. Since 2009 he has collaborated with Jens Hoffmann on The People’s Biennial, an ongoing exhibition project devoted to locating and presenting under-acknowledged art and artists from across the US. Fletcher is a Professor at Portland State University in Portland, Oregon, where he is the director of the MFA in Art and Social Practice, a program he founded in 2007.