CLEVELAND, Ohio (October 4, 2017) – FRONT International: Cleveland Triennial for Contemporary Art announces that today marks the official opening of the PNC Glenville Arts Campus. Located at 1464 East 105th Street, Cleveland, Ohio, the campus will house the Madison Residency program and the FRONT Porch, a dedicated programming space for the inaugural edition of the region-wide FRONT Triennial, which will run July 14–September 30, 2018. The campus was initiated this afternoon, with a public reception and tours of the buildings.

Launched with generous support from PNC Bank, the PNC Glenville Arts Campus includes The Madison, a building that once housed black doctors who could not rent space to practice elsewhere. The Madison is named in honor of Robert P. Madison, who originally designed the building in 1962 and was Ohio’s first licensed African American architect. Since its inception, the building has promoted inclusion while providing a service—a premise that continues with the PNC Glenville Arts Campus.

“The PNC Glenville Arts Campus is part of our commitment to engage artists from around the world in the Cleveland community and provide a platform for local and regional artists to expose their work to a wider audience,” said Fred Bidwell, Executive Director of FRONT.

Art as a Catalyst

The buildings were redesigned to endure beyond the Triennial as a permanent improvement to the Glenville neighborhood of Cleveland, marking the culmination of a multi-year effort to stabilize and repopulate the stretch of East 105th Street known as Heritage Lane. Facilitated by a $1.1 million loan from PNC Bank taken on by Famicos Foundation, the repurposing of these two unused properties was orchestrated in collaboration with Famicos, a community development corporation located in Glenville. The buildings’ redesign was led by August Fluker of the Cleveland-based firm City Architecture.

Strengthening Cleveland’s diverse neighborhoods through affordable housing, community service and neighborhood revitalization is a focus for PNC, which was an early partner on The Madison renovation. Redevelopment of The Madison helped make the PNC Glenville Arts Campus a reality and created opportunities to drive long-term economic improvement in the neighborhood.

“The Glenville neighborhood was once a very prominent place in Cleveland, and with its close proximity to Cleveland’s artistic hub in University Circle, it has the potential to become a premier location once again,” said Michael Taylor, Senior Vice President of Community Development Banking for PNC in Northeast Ohio. “We believe the PNC Glenville Arts Campus will serve as a starting point for this revitalization.”

“It is wonderfully exciting that FRONT International will initiate this transformative program in the Glenville area, historic for its migratory and diverse population, its cultural gardens and its proximity to a few of the wonders of Cleveland—Severance Hall, the Museum of Art, Case Western Reserve University, MOCA and world-class hospitals,” said architect Robert P. Madison, FAIA. “Since the 1960s, East 105th Street has been where the action was and drama unfolded daily, so it is quite symbolic that the medical building at 1464 East 105th, the first facility built to accommodate black doctors in the state of Ohio, was selected to become the home of the residency program and the catalyst for revitalizing the neighborhood.”

21st-Century Madison and the FRONT Porch

The Madison is a four-story, mid-century modernist building located in the heart of the former Glenville neighborhood business district, adjacent to Cleveland’s University Circle, which houses the world-renowned Cleveland Museum of Art and Museum of Contemporary Art Cleveland. The first floor now houses a public meeting space, and the building’s three upper floors were transformed into twelve new residential units, which will be initially occupied by the FRONT residency artists. The Madison Residencies are made possible with support from the Cleveland Foundation’s Creative Fusion program, an international artist residency program established in 2008 to bring to Cleveland accomplished and emerging artists, who work alongside local artists to engage the entire community.

The FRONT Porch, the building adjacent to The Madison, will serve as a site for programming and a meeting place, where artists can engage with the local community through a variety of performances, films, events and activities.
“Famicos is excited about the opportunities the PNC Glenville Arts Campus and FRONT Triennial will provide,” said John O. Anoliefo, Executive Director of Famicos Foundation. “Using arts as a means for growth is a boon for the neighborhood, and we know this is the first of many enhancements to Heritage Lane.”

Activating the Madison Residency program, FRONT has invited five international, six national, and six Cleveland-based artists to participate and prepare for their part in the Triennial. The following artists, selected by FRONT Artistic Director Michelle Grabner, will live and/or work in the newly developed PNC Glenville Arts Campus as they research projects that will be unveiled as part of the first FRONT Triennial, titled An American City. During the residency, the artists will have the opportunity to work closely with the city’s institutions, interact with the local community and explore the city of Cleveland.

Bringing artists together in the new PNC Glenville Arts Campus, the FRONT Madison Residency program is made possible with major support from the Cleveland Foundation as part of its ongoing Creative Fusion program. In addition to financial support for visiting international artists and local artist partnerships, the Cleveland Foundation provided major operating grant support to FRONT along with a $350,000 capital grant to Famicos Foundation to make the property development in Glenville possible. The foundation also recently announced a $50,000 grant to the Collective Arts Network (CAN) Journal to organize a companion triennial to FRONT that will focus exclusively on artists based in Northeast Ohio.

“The Cleveland Foundation has long focused on the vital role of the arts in our community,” said Ronn Richard, President and CEO of the Cleveland Foundation. “The arts campus in Glenville is the embodiment of the vision we’ve developed with partners for how our collective commitment to the greater University Circle area could help revitalize the surrounding neighborhoods. FRONT will solidify Cleveland’s reputation as a global arts destination, and we’re proud to align our Creative Fusion international artist residency initiative with the inaugural edition of the triennial.” 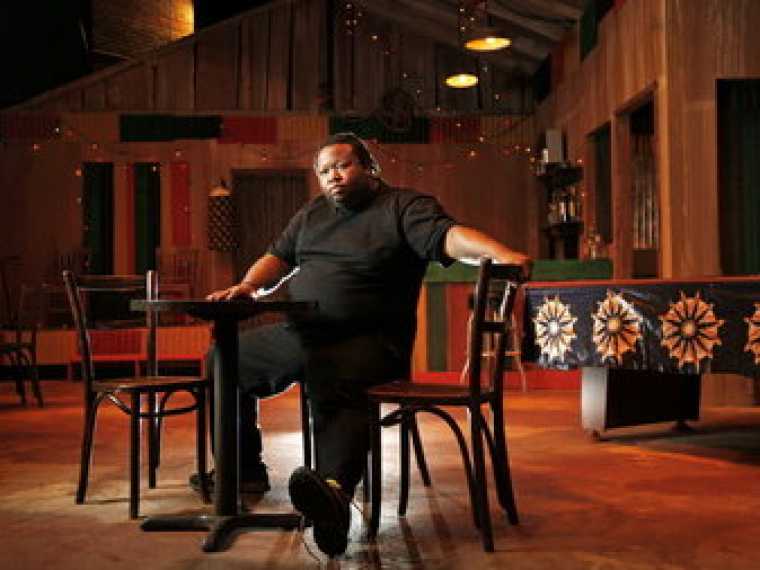 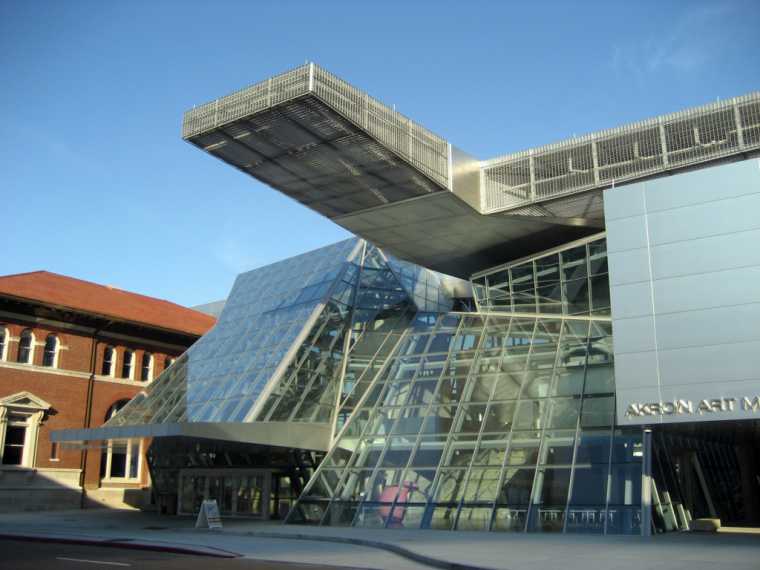 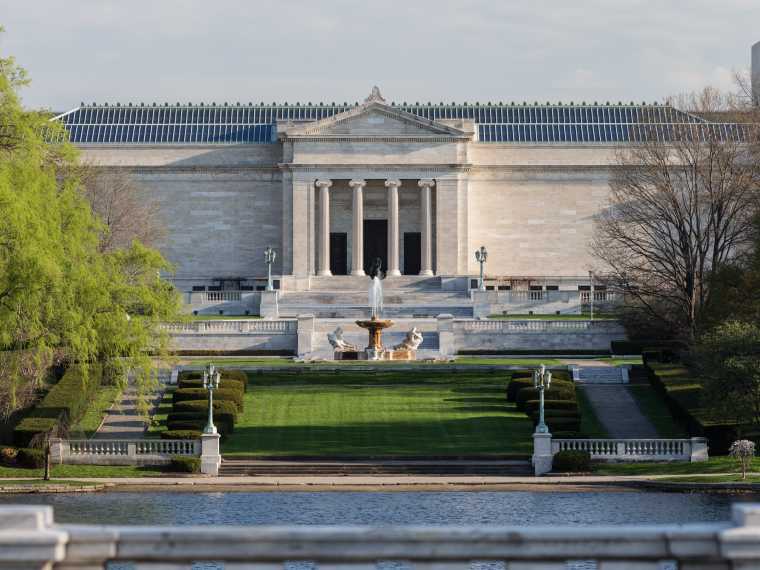 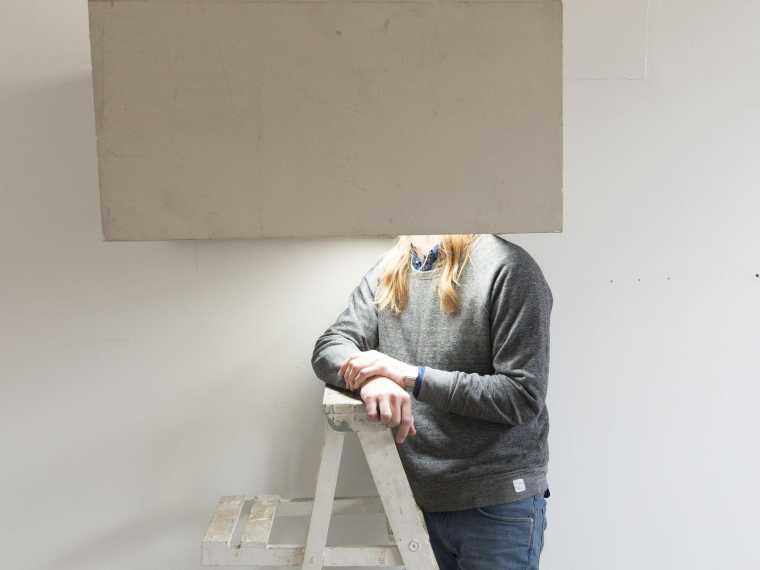 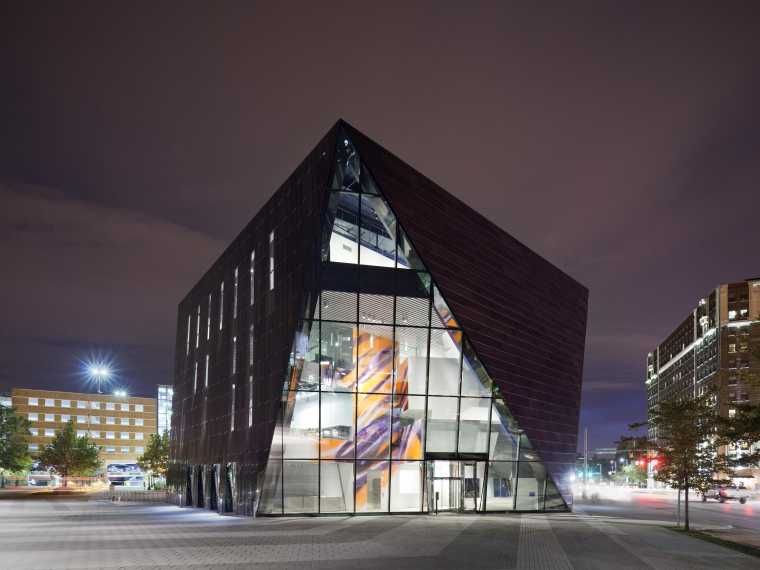 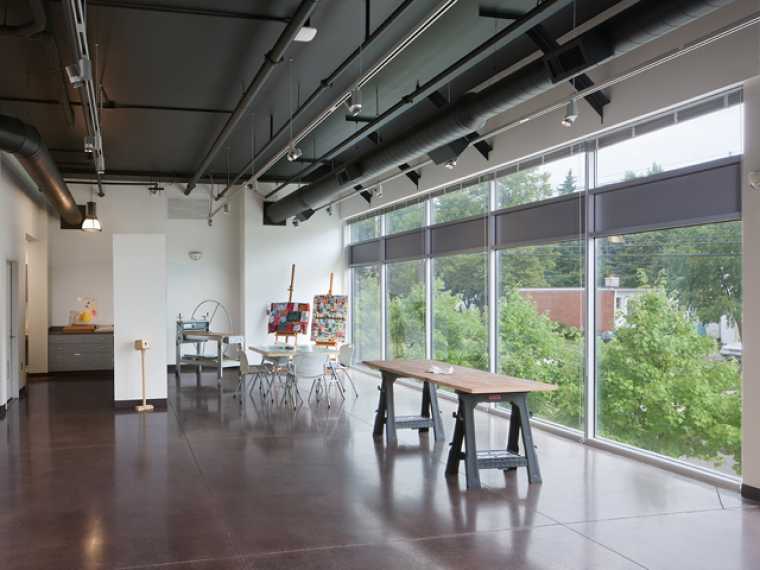 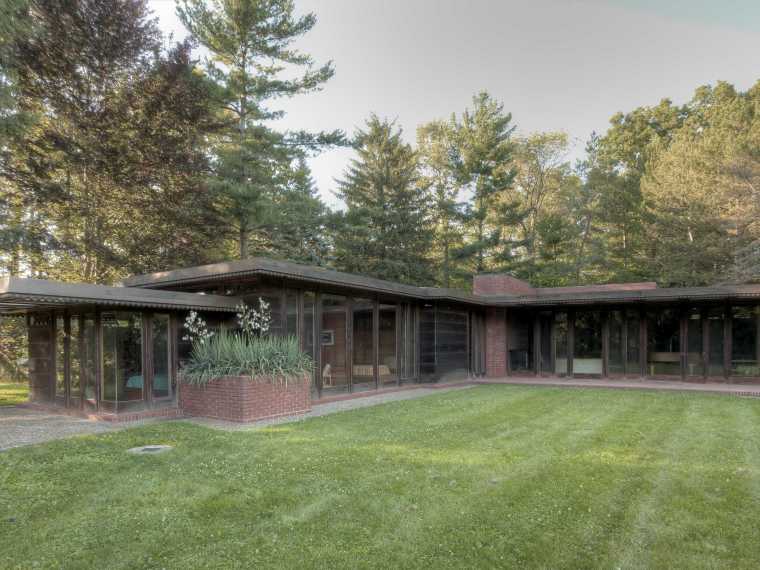